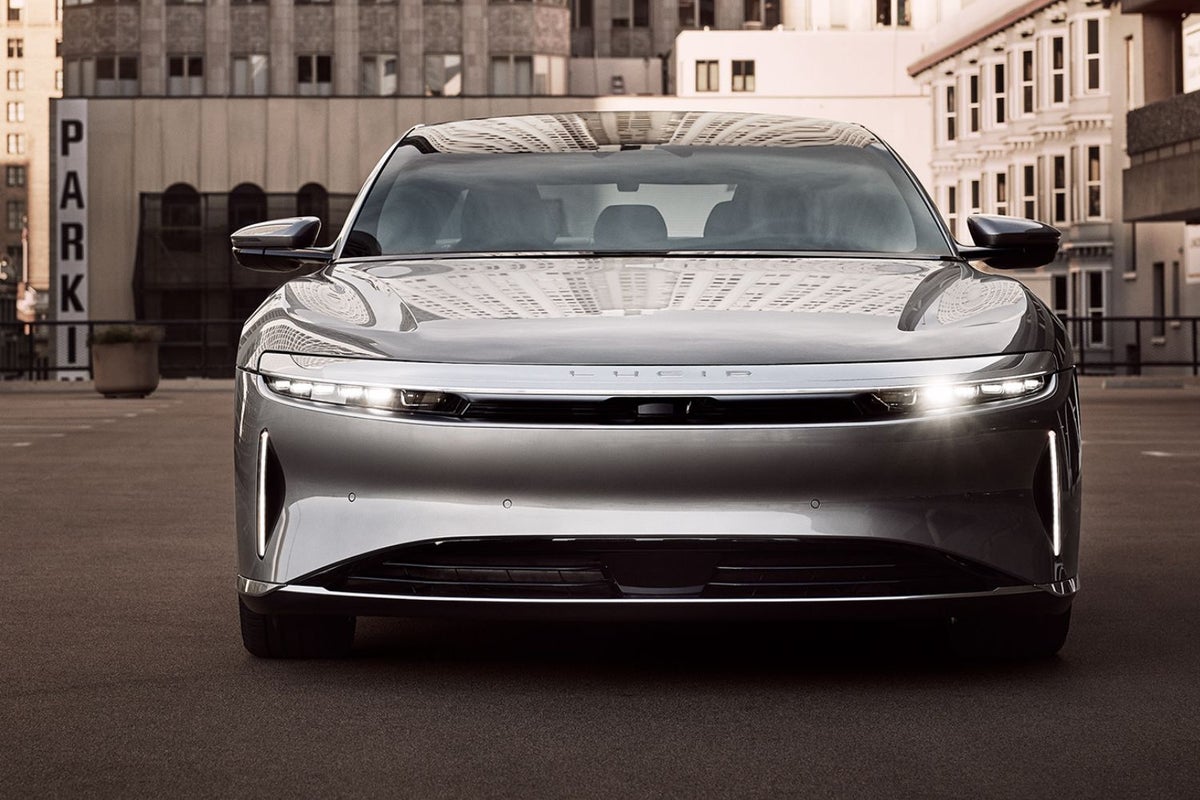 What Happened: Lucid Group, Inc. LCID, a manufacturer of premium EVs, is offering a discount of $18,000 for its employees to buy its 2022 model Grand Touring before the end of the year, Business Insider reported, citing an internal email from the company.

The Lucid Air Grand Touring has a starting price of $154,000. The discount, applicable only for purchases made on or before Dec. 31, would be staggered in installments of $500 and would be credited each pay period.

The company reportedly said availability and configurations were limited.

Why It’s Important: Lucid’s Air sedan EVs are more susceptible to the vagaries of the economic environment, given their higher price point. Earlier this year, the company lowered its 2022 vehicle production forecast by about 40%. Third-quarter results released in early November showed that reservations stood at 34,000 units, down from the 37,000 units disclosed in August.

The discount will likely pad fourth-quarter sales numbers, although uptake, in the long run, remains uncertain.

Market leader Tesla, Inc. TSLA recently said it would offer a credit of $3,750 for Model Y and Model 3 vehicles bought from its inventory. This offer is valid till the end of the year.