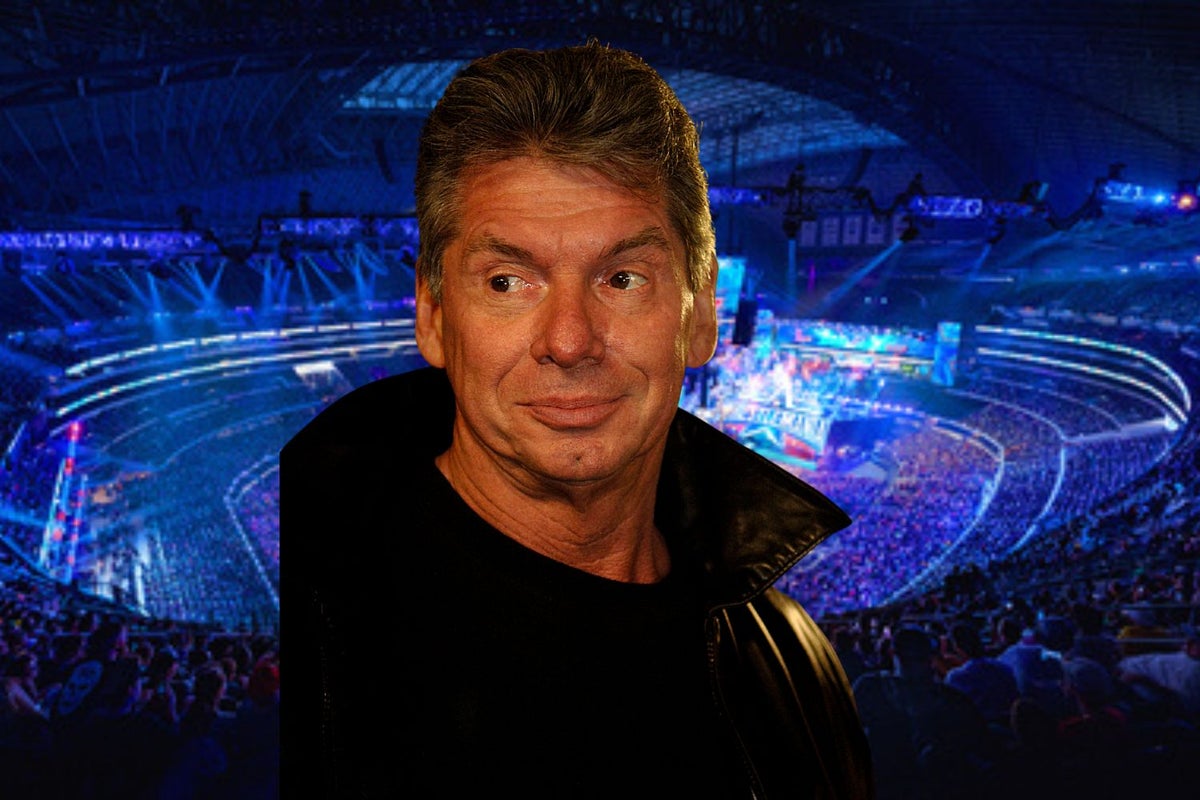 World Wrestling Entertainment, Inc WWE is entering a new era as its legacy chairman Vince McMahon stepped down after $14.6 million in “unrecorded expenses” were revealed, which could be related to the hush money payouts made by the former CEO.

“Stephanie McMahon and Nick Khan have been named as co-CEOs.” Gianni Di Poce wrote in his weekly “Benzinga Pro Insider Report.” “I think this presents an opportunity for a new angle of growth and expansion under new leadership, and Wall Street could gobble it up.”

The stock reacted positively on the Monday following McMahon’s official retirement tweet he posted on the previous Friday. Shares popped 8.44% on Monday’s open.

Along with the CEO update in July, the company issued preliminary results for the second quarter. WWE said it expects second-quarter revenue to be approximately $328 million. It also guided for second-quarter operating income of $70 million.

From a technical standpoint, “WWE is coiling tightly within a bull flag formation. These are some of the strongest momentum patterns in all of technical analysis.” Di Poce said.

WWE has an elevated valuation, with P/E coming in at 29.92, Price-to-Sales at 5.22, and EV to EBITDA at 14.29. “But this means that traders are willing to pay higher multiples to have exposure to this stock,” the analyst said.