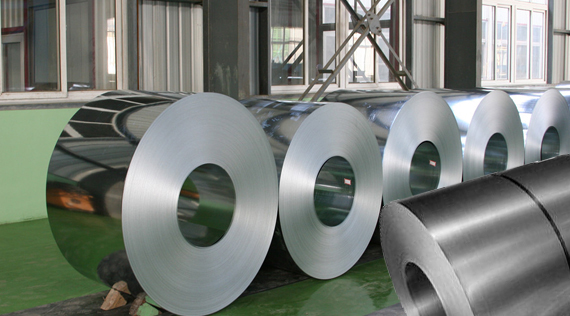 The resurgent global steel market following the Covid-19 pandemic weakness have helped steady the finances over the past one year.

SEATTLE (Scrap Monster): Thyssenkrupp AG lowered its profit forecast for the full year, basically on account of a writedown at the company’s steel division triggered by rising interest rates.

According to the company, the net income for 2022 is now expected to be in the range of high triple digit million euro. It must be noted that the company had previously projected full year net profits at around $1.03 billion.

Thyssenkrupp Steel Supply to be Impacted by War-Related Disruptions

The resurgent global steel market following the Covid-19 pandemic weakness have helped steady the finances over the past one year, although margins continue to be squeezed by rising energy and raw materials costs. More The company booked impairment charges of 480 million euros due to higher interest rates. However, operating profitability improved, with adjusted earnings before interest and tax more than doubling to 721 million euros during the fiscal third quarter. The boom in adjusted EBIT was primarily triggered by rising sales and higher steel prices.

Commenting on its future outlook, Thysssenkrupp said that the full-year adjusted EBIT are expected to surge to at least 2 billion euros, driven by ongoing cost cuts. Also, it expects negative cash flow to be in the range of mid-three-digit million euro.