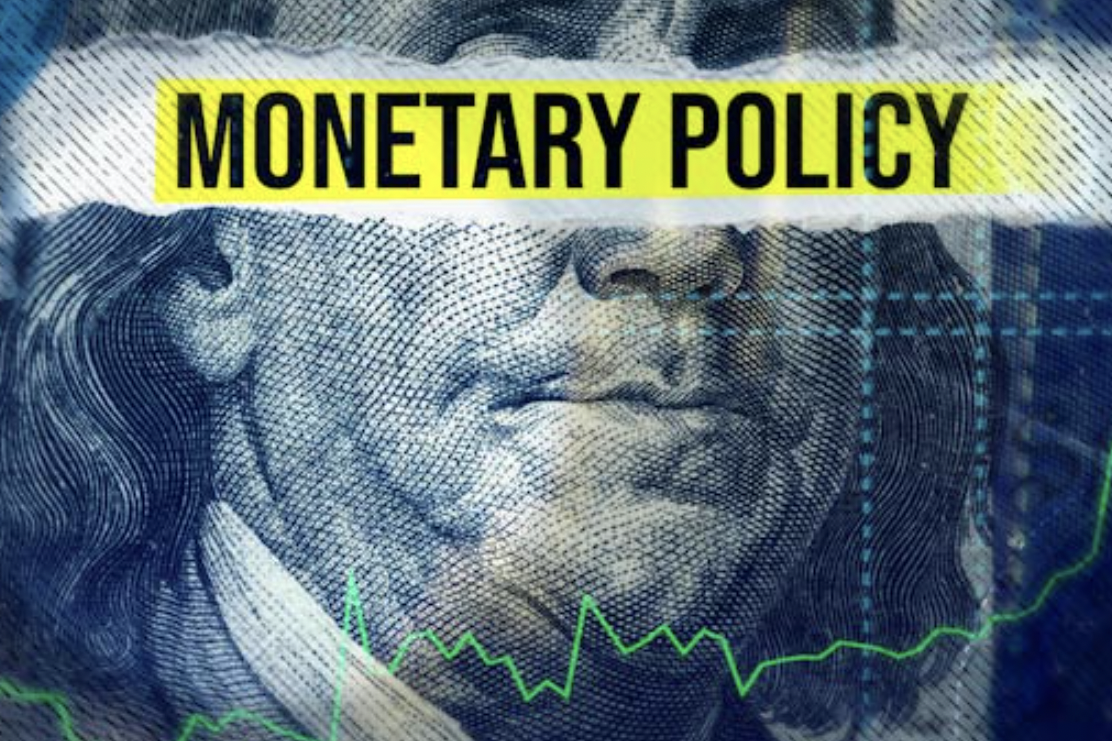 Over the past eight months, central banks have been tightening policy quickly. But is monetary policy actually tight, or is it still loose?

But while central banks have raised rates a great deal, their rates are still way below inflation. In the United States, the federal funds rate is now just below 4%. But core PCE inflation is running at 5.1%. This puts fed funds at -1.2% in real terms.

Can central banks bring inflation down without putting real rates into positive territory? I’m not sure that anyone knows the answer to this question, but it is possible that with real rates still in negative territory that monetary policy is actually still quite loose.