Here’s our pick of five of the top news stories from the world of finance and tech this week.

The OFA intends to develop an open finance ecosystem

A number of fintechs have joined forces to develop and promote an open finance ecosystem in both the UK and EU underpinned by Application Programming Interfaces (APIs).

The Open Finance Association (OFA), which counts Plaid, GoCardless and TrueLayer among its members, wants to usher in an era of open finance in much the same way the EU’s 2016 Payment Services Directive (PSD2) did for open banking.

As the next step in open banking, the non-profit trade association hopes open finance will give businesses and consumers “greater control and visibility of their economic lives”.

Operating out of Brussels and London, the OFA has three key objectives: enable consumers and businesses to access and use their financial data via third-party providers; develop an instant payment method based on open payments; and promote a “well-functioning” open finance ecosystem.

Italian paytech Satispay has landed €320 million in a Series D funding round led by Addition, taking its valuation to more than €1 billion.

The new funding, which will go towards boosting growth and international expansion, brings the total capital raised by Satispay to more than €450 million since its inception.

Founded in 2013 and based in Milan, Satispay is a mobile payment alternative to credit and debit cards. 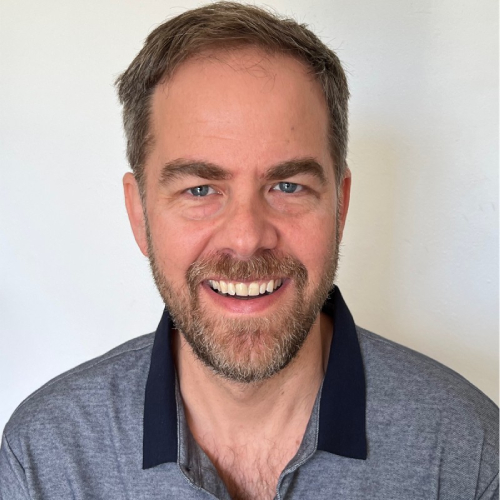 US crypto firm Celsius, which filed for bankruptcy protection in July, has appointed Chris Ferraro as interim CEO after co-founder and CEO Alex Mashinsky announced his resignation on Tuesday.

Ferraro, who was previously chief financial officer (CFO) at the firm, will also become chief restructuring officer (CRO). Prior to Celsius, Ferraro spent nearly 18 years at JP Morgan Chase, serving in various roles including global head of financial planning and analysis and treasurer of the retail bank.

In his letter of resignation, Mashinsky says he remains “willing and available” to work with the company and its advisors to achieve a “successful reorganisation” but says his role as CEO has become an “increasing distraction”.

Revolut, which has been authorised as an electronic money institution by the FCA for more than four years, was added to the FCA’s Financial Services Register on 26 September.

“Revolut has agreed to a number of directions designed to ensure it has the systems and controls to meet the requirements of the money laundering regulations.”

Mobile payments service Paym is to permanently shutter in 2023 due to changing consumer preferences in payments.

Citing the “rapid evolution” of payments technology which has seen consumers move to newer forms of mobile payment and faster payments through online banking, Pay.UK says Paym will close permanently on 7 March 2023.

“These changes in consumer preferences build on the foundation created by Paym,” the organisation says, which acts as the operator and standards body for the UK’s retail interbank payment systems.

Pay.UK and 15 UK banks and building societies made the decision to wind down the service after declining payment volumes and fewer signups over the past three years.