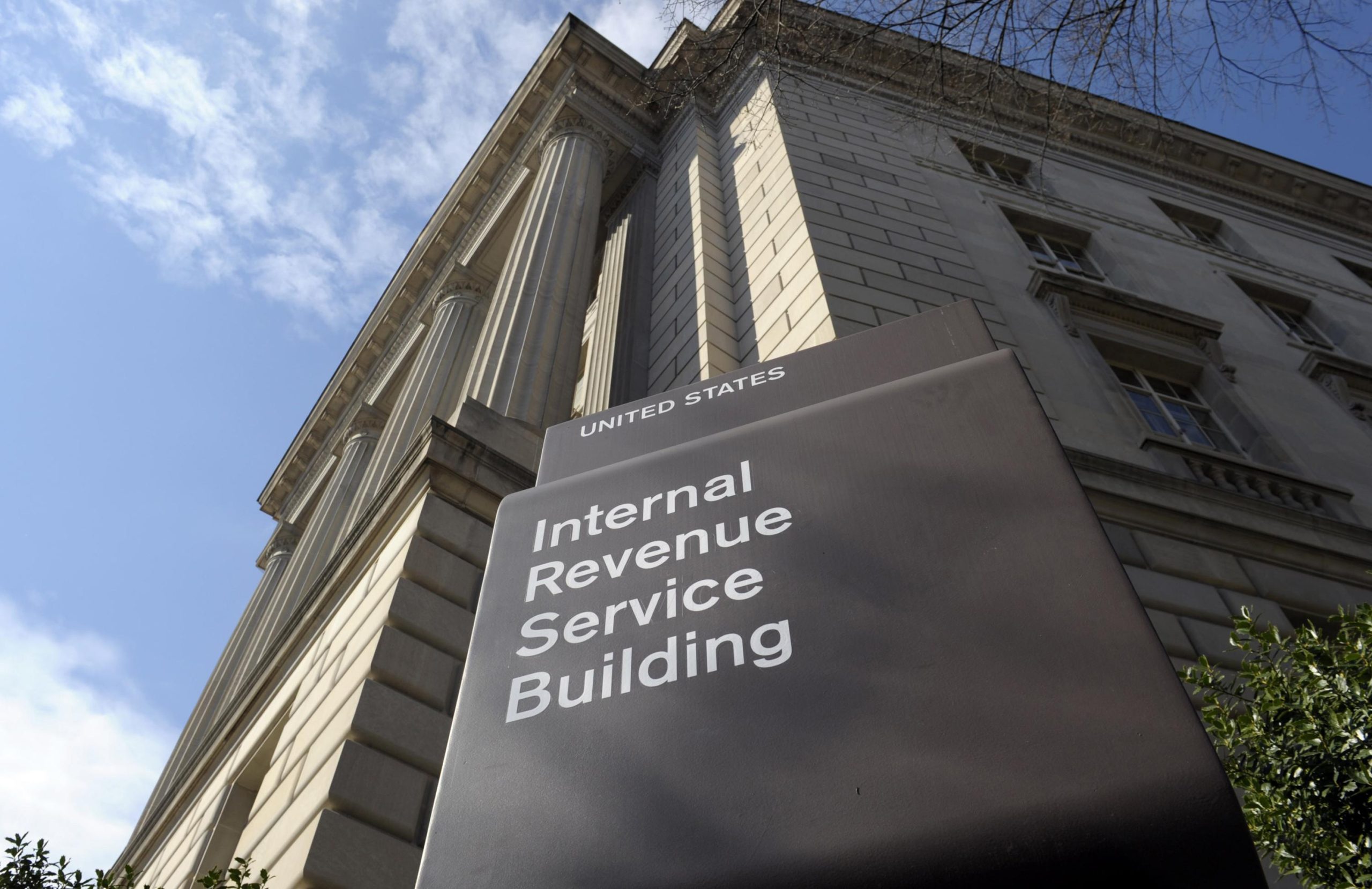 WASHINGTON (AP) — After more than a decade of mostly losing out, the Internal Revenue Service may finally get the cash infusion it’s long wanted in the economic package that Democrats are working furiously to push through Congress before their August break.

Under a deal worked out by Senate Majority Leader Chuck Schumer and West Virginia Sen. Joe Manchin, the bill would spend an extra $79.6 billion on the beleaguered agency over the next 10 years. The plan would generate an additional $203.7 billion in revenue for the federal government over that time frame, for a net gain of more than $124 billion, the Congressional Budget Office projects.

As the Senate prepares to begin voting on the bill in the coming days, the IRS proposal has become a magnet for GOP attacks, testing Democratic unity as they try to deliver on key climate and health care priorities ahead of the fall midterm elections.

Democrats say the IRS investment is needed to ensure that corporations and wealthier Americans pay what they owe in taxes. But Republicans are warning it will lead to increased scrutiny of small business owners and others who are burdened enough.

The IRS has been mostly on the losing end of congressional funding fights over the past dozen years. In April, IRS Commissioner Charles Rettig told members of the Senate Finance Committee the agency’s budget has decreased by more than 15% over the past decade when accounting for inflation and that the number of full-time employees at 79,000 in the last fiscal year was close to 1974 levels.

Enforcement staffing has been hit even harder, falling by some 30% since 2010, even though the filing population increased.

“Every measure that is important to effective tax administration has suffered tremendously in recent years, with profound deficiencies resulting from underinvestment in human capital and information technology,” Rettig said.

Sen. Tom Carper, D-Del., a longtime member of the Senate Finance Committee, said he hears the same thing from IRS commissioners every few years, regardless of whether they’re serving a Republican or Democratic administration.

“They beg us to provide some resources to the IRS so they can do their job,” Carper said.

Democrats see an opportunity to change that. More than half of their proposed spending increase would go to enforcement. The next biggest chunk, $25.3 billion, would go to operations support, such as rent, security and postage. Another $4.75 billion would go to improve call-back services and other technology designed to improve customer service. And $3.2 billion would go to pre-filing and educational assistance.

Senate Finance Committee Chairman Ron Wyden, D-Ore., called the investment “essential as a tool to making sure we have a rational tax policy.”

“This will give us the chance to raise the revenue from wealthy tax cheats who are getting out of paying what they owe,” Wyden said.

GOP lawmakers decry the plan and depict a larger IRS as a means to harass constituents.

“In a time of inflation, Democrats also want to spend $80 billion to roughly double the size of the IRS so they can take more money out of the American people through harassment and audits, using taxpayer money to make taxpayers’ lives worse,” Senate Republican leader Mitch McConnell said on the Senate floor Thursday.

“I think it’s terrible for them to want to weaponize the Internal Revenue Service, to supersize it in an effort to go after, you know, families and farmers and small businesses and try to raise more money,” said Sen. John Barrasso, R-Wyo. “It’s basically a shakedown operation.”

One particular complaint is that the Democratic proposal should have put more resources for customer service rather than focusing on enforcement. The pandemic forced the IRS to temporarily shut down its processing facilities for health and safety reasons. That has led to unprecedented delays and challenges with the IRS still struggling to catch up.

In a letter to lawmakers on Thursday, Rettig emphasized that the resources in the package would get the IRS back to historical norms in areas that are challenging the agency. Those include large corporations and high net-worth taxpayers, as well as multinational taxpayers, where sophisticated, specialized teams are needed to unpack complex structures. He also said that audit rates would not rise relative to recent years for those with less than $400,000 in annual income.

“These resources are absolutely not about increasing audit scrutiny on small businesses or middle-income Americans,” Rettig wrote.

The CBO projections indicate that the IRS measures represent about a sixth of the revenue raised by the bill, with that revenue going toward helping people buy private health coverage, boosting federal investments in renewable energy like wind and solar power, and paying down debt, among other things.

It’s unclear which aspects of the Democratic tax proposals could change before the Senate completes work on the bill, but Wyden said he is confident that the boost in spending for the IRS will remain in the final package.

“I can tell you, thus far, I have not had an objection in the Democratic caucus on this provision of beefing up IRS resources so they can go after wealthy tax cheats,” Wyden said.