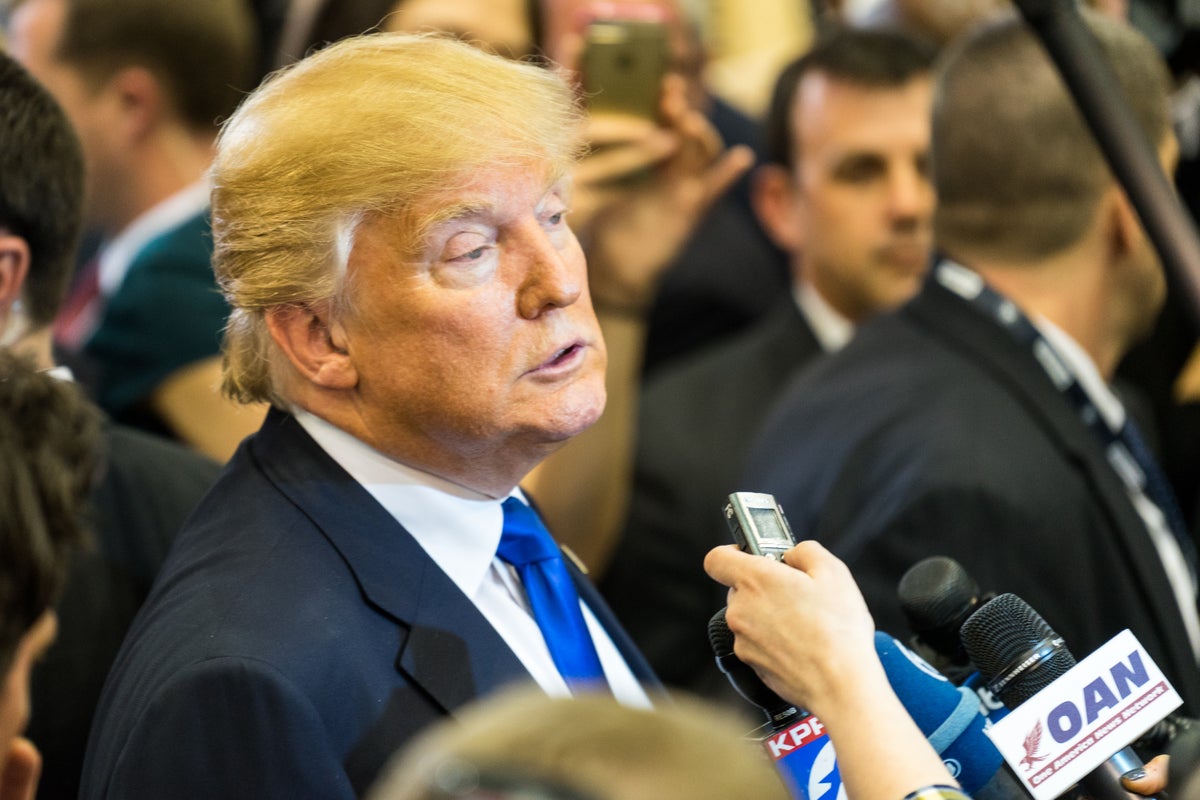 What Happened: “Ultimately, (Russia-Ukraine) could be a World War 3,” Trump said in an interview with India’s NDTV, as he added that the Kremlin would have never invaded Ukraine if he was the President.

“President Putin would have never gotten in if I was President. Never. Not even a chance,” he said.

While replying to a question about what he would have done differently for Ukraine amid its war with Russia, the former President said, “Absolutely nothing, because it was understood that you’re not going into Ukraine. We wouldn’t have had to do anything.”

This came as Russia’s invasion of Ukraine continued for the seventh month in a row, with no end in sight. In that time, thousands of civilians and troops were killed, cities destroyed, and millions of people displaced from their homes.

Meanwhile, Trump also warned that following Russia’s invasion of Ukraine, Xi Jinping might attack Taiwan due to China’s sour relations with the island nation, where it claims sovereignty.

“Russia invading Ukraine, that would have never happened. Watch what’s going to happen with China and Taiwan,” he said.

Ukraine, over the weekend, said it had liberated more than 30 settlements in the Kharkiv region and accused Vladimir Putin-led Russia of resorting to a “coward response” as it attacked water facilities and a thermal power station.

Mish’s Daily: 3 Technical Lessons on Whether or Not Semiconductors Bottomed | Mish’s Market Minute