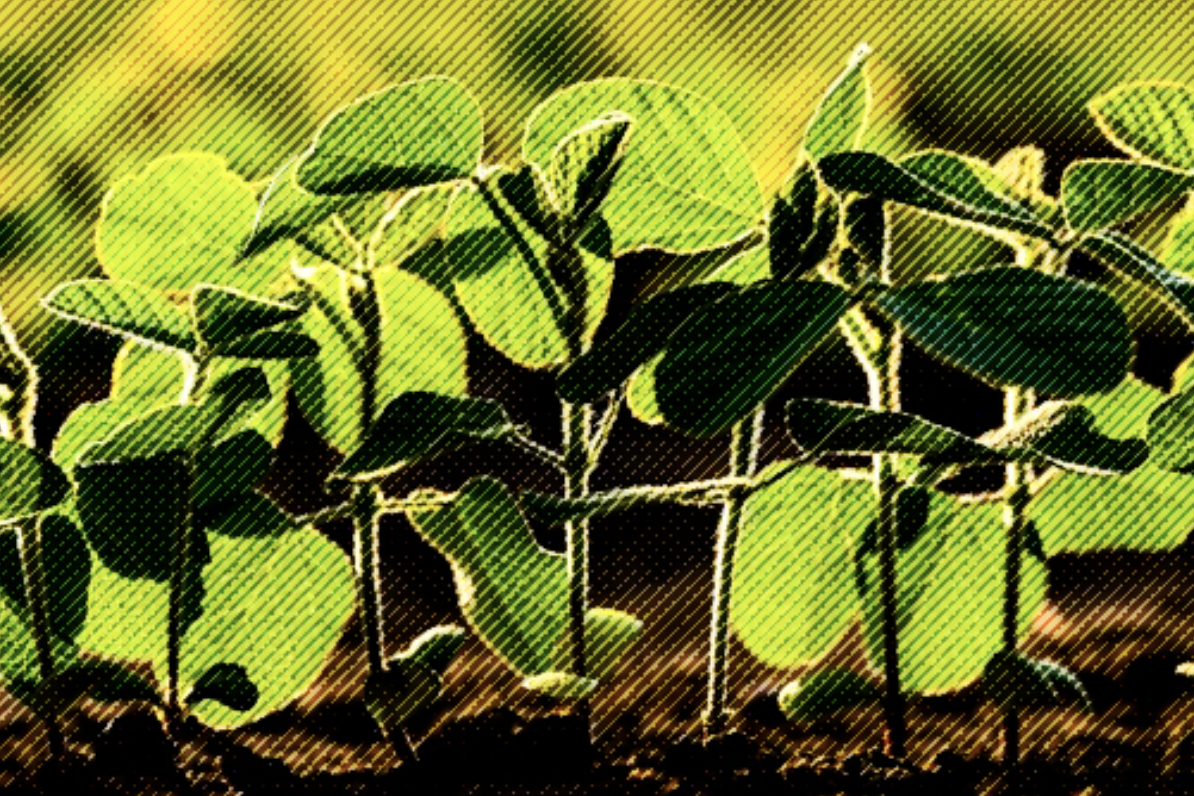 Over the past decade, U.S. organic markets have ridden a wave of rapid consumer demand growth. According to the U.S. Organic Trade Association’s industry survey, from 2011 through 2021, U.S. organic food sales grew at an average pace of 9% per year, outpacing the 5% annual growth rate of non-organic food sales.

While consumer demand has carved a path for an expanding U.S. organic industry, its rapid pace has left a gulf between use and domestic production within the U.S. organic feed markets. Over 2021, U.S. imports of organic corn, soybeans and soybean meal for livestock feed reached $594 million, up 22% from 2015. In comparison, the value of U.S.-produced organic feed reached $397 million over 2021, according to organic price reporting agency Mercaris’ estimates.

The growth of imports has had a supply-stabilizing impact on U.S. organic markets. This has been particularly true for the U.S. organic soybean. Through the 2020/21 marketing year, the U.S. supply of organic soybean meal – the principal source of protein for organic livestock and poultry feed rations – nearly doubled from 2014/15 following an 80% increase in demand for protein feeds for organic livestock feed rations. The ability of supply to grow at this pace was largely supported by escalating imports, which reached 83% of U.S. organic soybean meal supplies over the 2020/21 marketing year.

While access to foreign supplies has contributed to growth and price stability within U.S. organic soybean markets, that it has grown to account for such a large share of U.S. supplies has proven to be a faulty crutch. The first signs of weakness emerged in early 2021. On Jan. 11 of that year, the U.S. Department of Agriculture announced that it would be ending its organic certification recognition agreement with India’s Agricultural and Processed Food Products Export Development Authority, which oversees Indian organic certification. Then in May, the U.S. International Trade Commission – in response to a petition filed by the U.S. Organic Soybean Processors of America – issued a determination against Indian organic soybean meal, beginning a period of investigation to assess if countervailing or anti-dumping duties should be levied. This petition ultimately resulted in a tariff rate of nearly 284% being levied against the majority of India’s organic soybean meal shipments to the U.S.

This retraction has become a major point of concern and price risk within organic markets. As of June 2022, U.S. organic livestock production had yet to signal a retraction in overall feed demand. As a result, interest in other protein-feed ingredients, such as organic sunflower and rapeseed meal, has escalated. Mercaris projects imports of organic rapeseed and sunflower meal will reach 83,000 short tons over 2021/22 – an increase of 71% from the prior year – with nearly half of these imports sourced from countries within the Black Sea region.

While the increase in imports from the Black Sea has been crucial in addressing the shortfall in U.S. organic soybean meal supplies, it has again exposed U.S. organic markets to the risks of reliance on foreign supplies. With Russia’s Feb. 24, 2022, invasion of Ukraine – a key producer of organic canola and sunflower – access to the country came to a halt, while the ability to move grain by vessel out of the region became severely restricted. While the pace of imports from the region remained strong through April, the war raises questions about supplies, especially for next year as organic production in Ukraine has been placed under extreme risk.

Taken in total, the combined impact of the events of 2021 and 2022 have been very disruptive to the outlook for U.S. organic soybean markets and, by extension, organic oilseed in general. Since the start of 2021, prices for organic soybeans in the U.S. have escalated from $19.37/bushel over January 2021, up nearly 110% to $40.52/bushel over May 2022, according to Mercaris’ Market Price survey. Where U.S. purchasers could once rely on foreign markets to fill demand, both war abroad and degraded trade relationships have brought this to an end. For the foreseeable future, U.S. organic oilseed markets are likely to remain squeezed by these issues as U.S. purchasers and crop producers seek a path to a stable supply position. What that position will look like remains unknown, as does the risk to prices and availability throughout the organic supply chain.