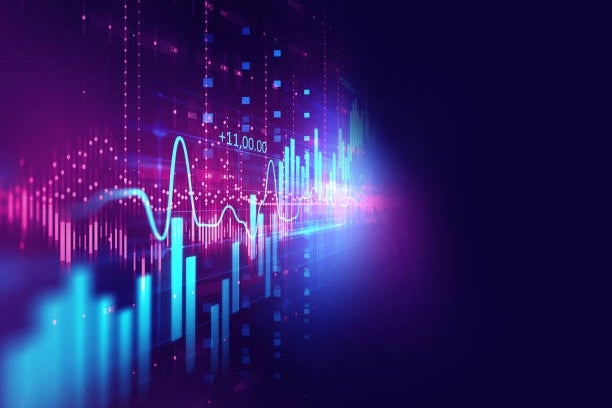 The manufacturing PMI for July is scheduled for release at 9:45 a.m. ET. The ISM manufacturing index and data on construction spending will be released at 10:00 a.m. ET.

ISM Manufacturing Index Might Decline Further To This Level In July, Here Are The Major Macro Issues For Monday

A Peek Into Global Markets

Check out this: Bitcoin, Ethereum Record Losses; Here Are Other Crypto Movers That Should Be On Your Radar Today

Check out other breaking news here