UK challenger Dozens set to close by end of the month 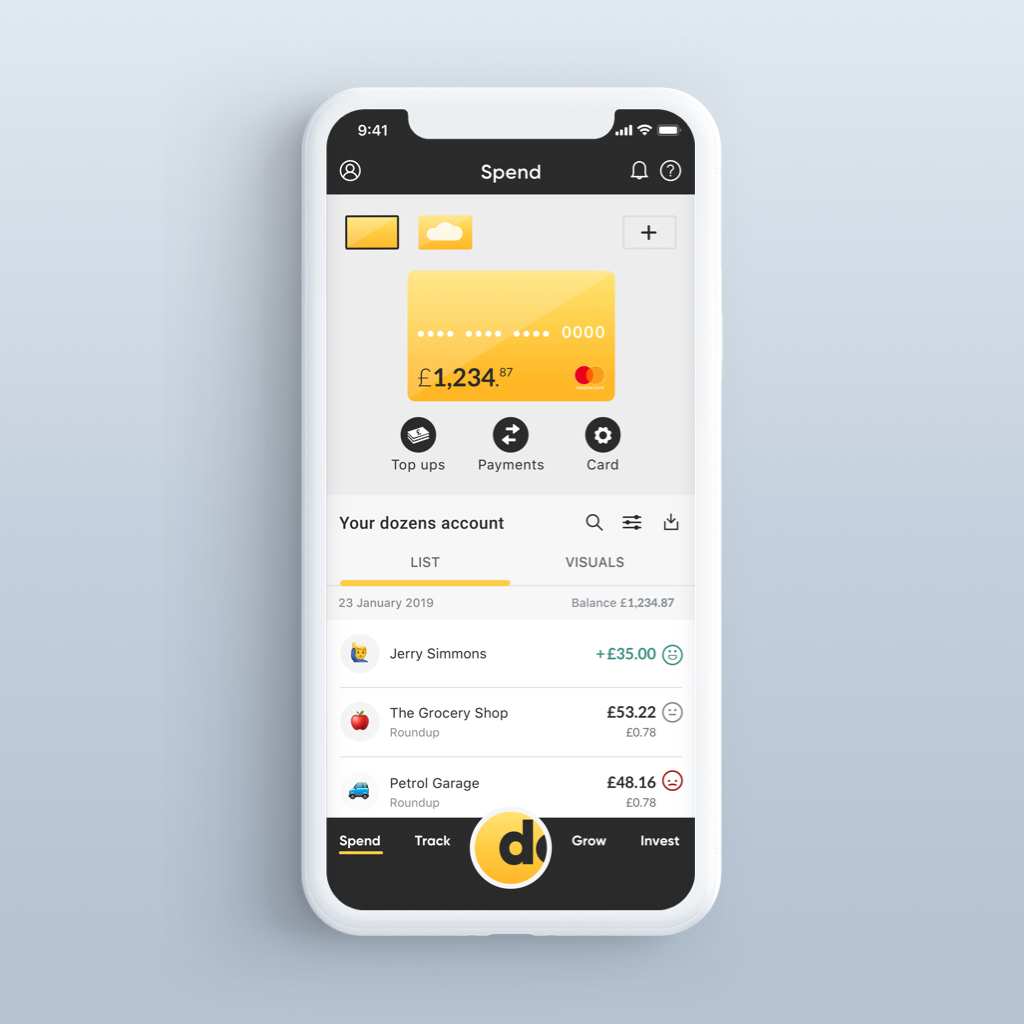 London-based challenger Dozens, which launched in early 2019, has decided to shut up shop and will wind up operations by the end of the month.

Dozens will be shutting its doors

Customers were notified of the decision to close in June and asked to transfer their money to an alternative account.

Dozens claims to have some 60,000 customers using its app, and has raised £28 million from institutional sponsors, as well as £1 million each from Seedrs and HMT’s Future Fund.

In a statement, Dozens cited various reasons behind the decision, including the “domino effect” of Covid which has led to “less money in the system” and less funding going to the consumer side of fintech.

“It’s a great time to be a bank. But while we’re still in the developmental stages of the business and running on an e-money licence, a model which doesn’t rely on lending has less chance of survival,” Dozens says.

“There is money out there for start-ups like us to introduce ‘buy now, pay later’ (BNPL) and flexible overdraft type products, and you will continue to see these popping up in many places.

“But for us as a business, and what we set out to do, it’s not a route we are willing to take. We are here to develop a successful new banking business model, not seek success at cost to our customer (the same reason why despite having the licences and the platform capabilities to do so, we never enabled crypto trading for our customers).”

The firm further explains that by closing the app, it aims to reduce operational costs and focus on financial and technological innovation. It will also shift its focus to B2B to build a “self-sufficient” business.

It adds that it still aims to launch a bank at some point in the future, “on a full banking licence that doesn’t rely on unsecured personal debt for profit and returns much higher interest rates to its customers”.

“The foundations we’ve laid over the past 3.5 years have put us in a stronger position than we’ve ever been in,” says Dozens.

“And we remain confident that one day, if the revenue is in place and the time is right, we could come back in the future – substantially, and in full measure.”