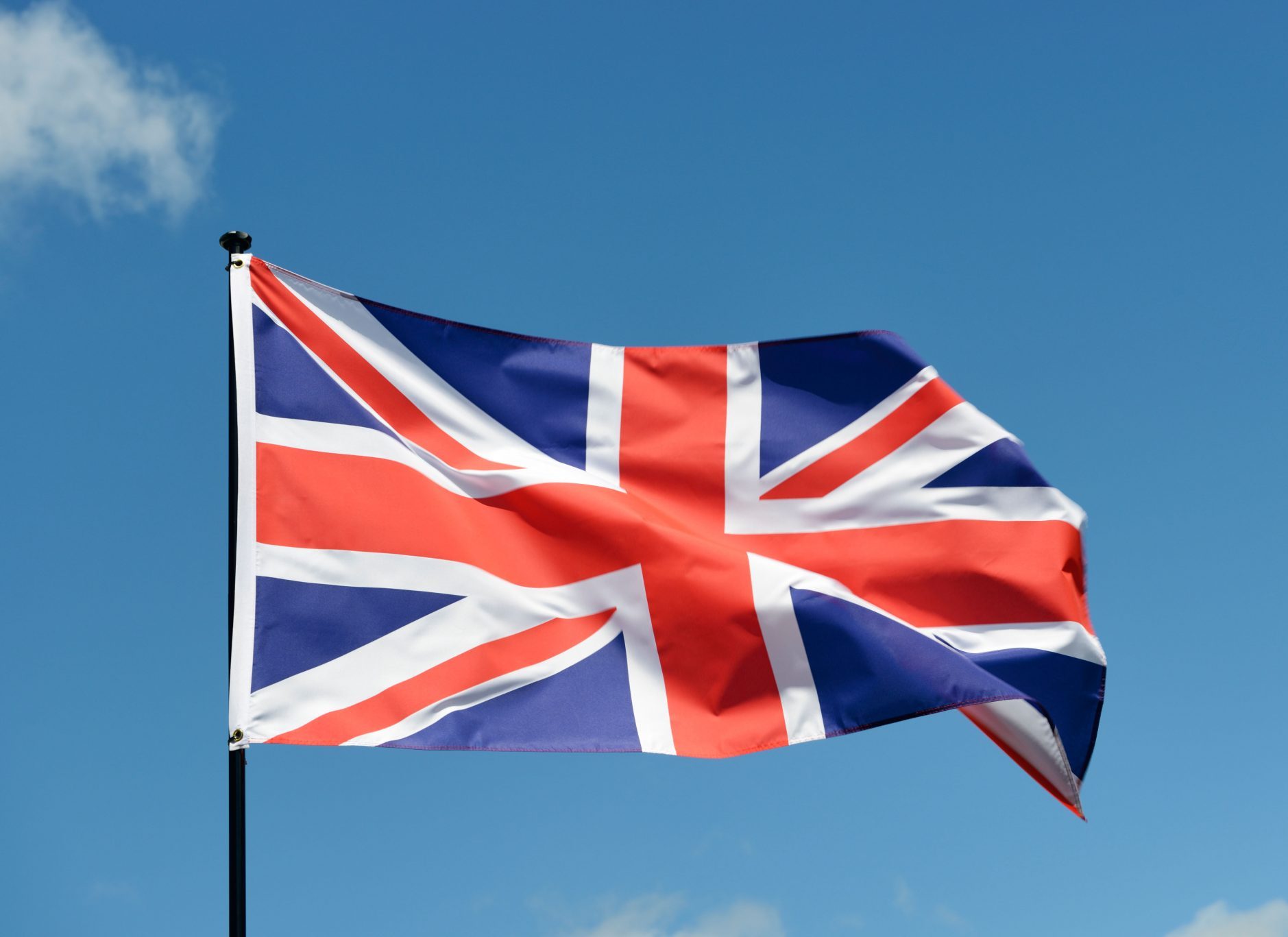 New data released by Innovate Finance, the industry body representing the fintech community in the UK, has revealed that the country saw a 24% year-on-year increase in fintech investments in the first half of 2022, despite a global slowdown in funding.

UK-based fintech firms received $9.1 billion in investment spread across 294 deals compared to $7.3 billion across 375 deals in the first half of 2021.

The $59 billion of capital invested was spread across 3,045 deals – slightly less than last year – which saw 3,401 deals in its first half.

The US has received the most investment in the first half of this year, bringing in $25 billion, with the UK ranking second with $9.1 billion. India came third at $3.9 billion, Germany fourth at $2.4 billion and France fifth at $2.3 billion.

“Some countries have seen notable drops in investment in the first half of 2022, including Mexico, Netherlands, South Korea and China all falling down the global rankings,” Innovate Finance says.

It adds that the value of the top five biggest deals globally in the first half of 2022 was $5 billion.

The largest deals, ranked highest to lowest, were:

Janine Hirt, CEO of Innovate Finance, says: “The UK is currently receiving more investment in fintech than all of Europe, second only in the world to the US. We must continue to work together – industry, government and regulators – to build on this leadership and ensure the UK remains the best place in the world to start, build and scale a fintech business.

“This will positively impact not only the financial services sector but the entire population of the UK as a whole who will benefit from new, innovative and more effective products that drive greater financial wellness.”