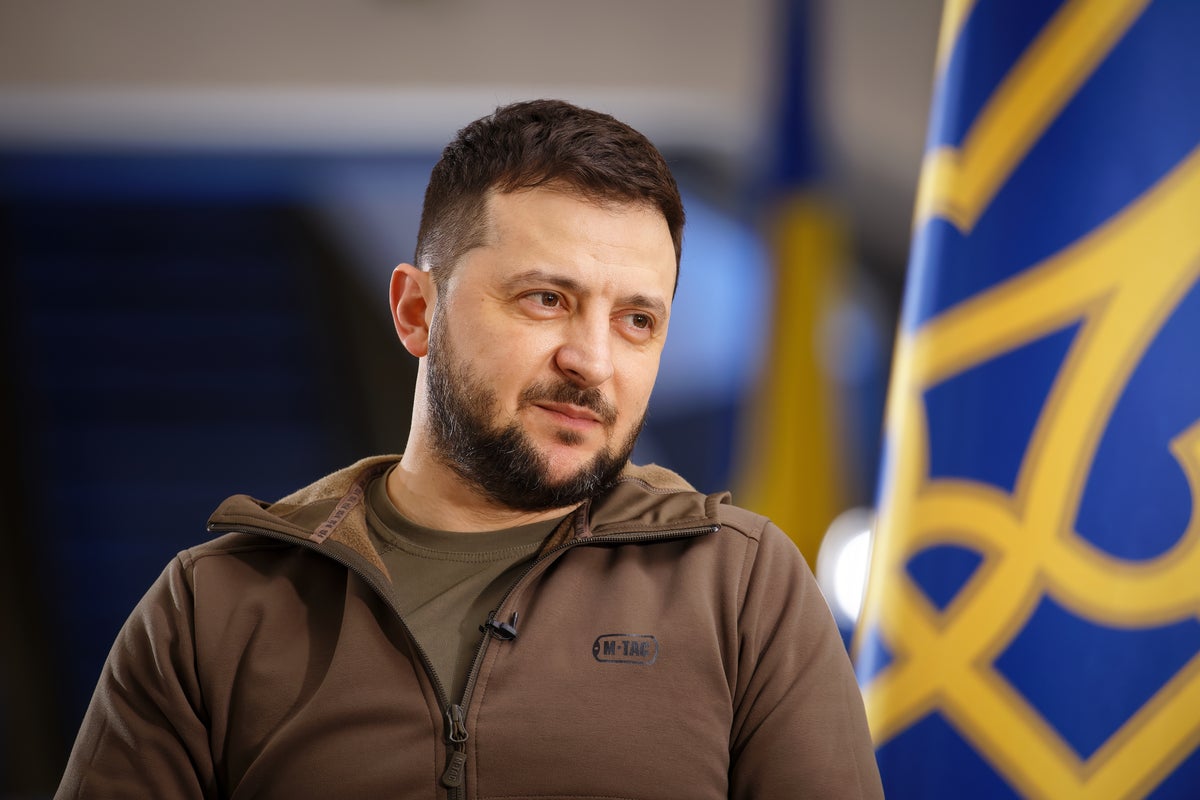 Ukrainian President Volodymyr Zelenskyy escaped severe injuries after his car met with an accident in Kyiv, according to his spokesperson.

“The president was examined by a doctor, no serious injuries were found,” Nykyforov said, adding that a probe was on. He also said Zelenskyy’s medics provided the private car’s driver with emergency aid and put him in an ambulance.

The accident happened when Zelenskyy was visiting the recaptured city of Izyum, a key logistics hub in north-eastern Ukraine, on Wednesday, according to the BBC.

In Izyum, he vowed to push all Vladimir Putin‘s forces out of his country.

“Scoundrels who, having escaped from the battlefield, are trying to do harm from somewhere far away,” he added, following recent allegations of the Russian army attacking power stations and water plants.

Meanwhile, residents of as many as 22 streets in two districts of Kryvyi Rih are being urged to evacuate because of a risk of flooding after Russian missiles hit a major reservoir dam.