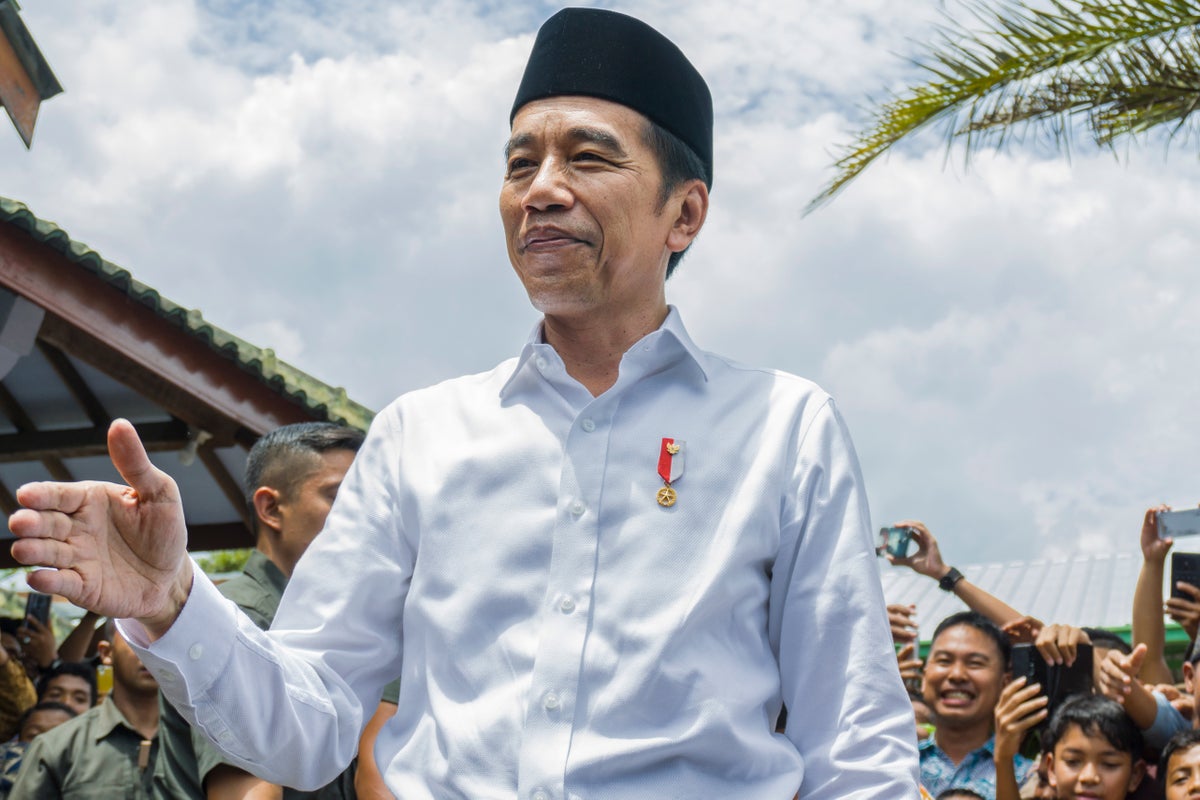 As pressure piles on the Indonesian government over surging energy costs, the country is reportedly considering to join its Asian counterparts in buying Russian oil.

What Happened: Indonesian President Joko Widodo said the nation needs to look at “all of the options” as it eyes joining countries like India and China in buying Russian oil, reported the Financial Times.

“We always monitor all of the options. If there is the country [and] they give a better price, of course,” Widodo told the Financial Times in an interview. “There is a duty for [the] government to find various sources to meet the energy needs of their people. We want to find a solution.”

Why It Matters: Indonesia has not imported major amounts of oil from Russia for years, but Widodo’s government is under pressure to control rising costs after being forced to hike some fuel prices by up to 30% this month, the report said.

Russia has offered to sell oil to Indonesia at a price that is 30% lower than the international market rate, the report said, citing the country’s tourism minister.

Consequences: If Indonesia attempts to buy Russian oil above the price cap set by G7 countries, the nation will be vulnerable to potential U.S. sanctions at a time it is hosting the G20 summit in Bali in November, the report said. Russian President Vladimir Putin and Ukraine’s President Volodymyr Zelenskyy have been invited to the meeting by Widodo, the report said.