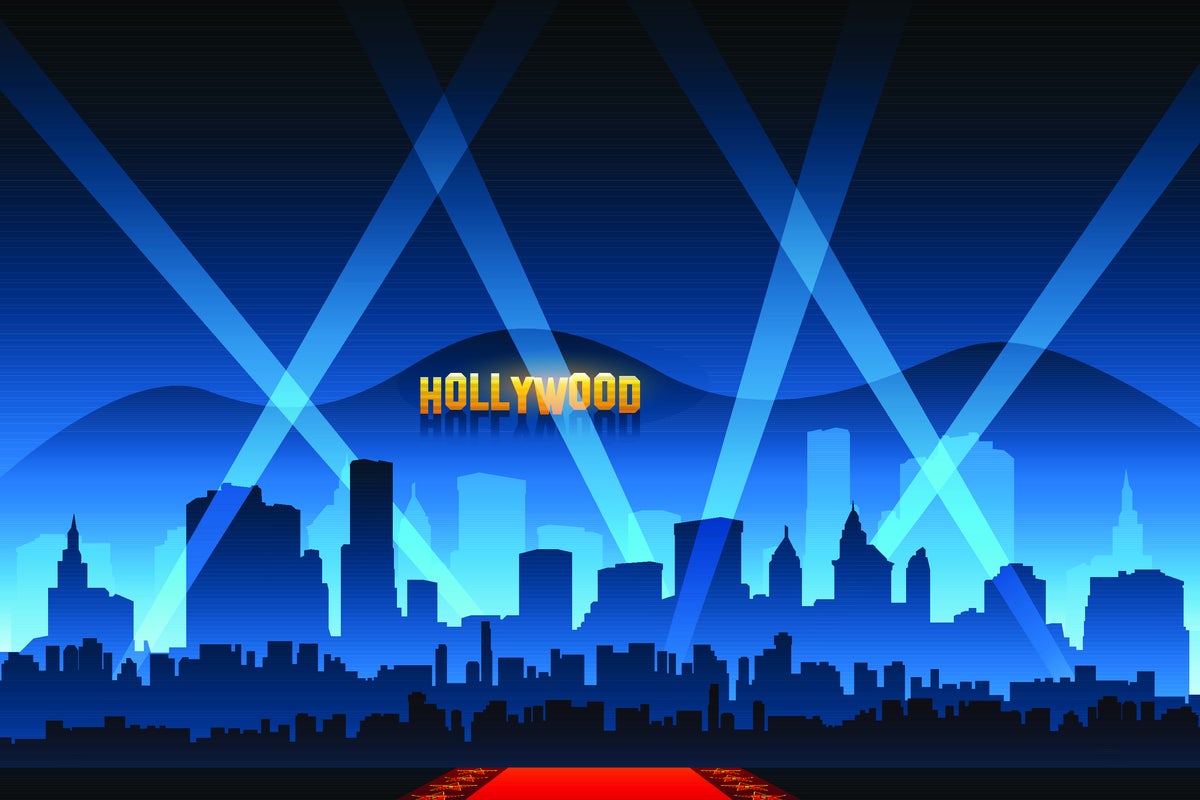 Seeking to democratize the production of entertainment content, starting with films, Untold offers both accredited and non-accredited investors an opportunity for a minimum investment of $1,000.

The platform is registered with the U.S. Securities and Exchange Commission (SEC).

The company is closely observing the digital asset ecosystem to implement blockchain solutions down the road, including but not limited to payments.

“We created Untold to respond to the growing demand for streaming content, and also open the investment opportunity in a way the finance industry has never seen before,” said Ali Aksu, international film producer and founder-CEO of Untold.

“All projects go through an extensive due diligence process to feature projects from major and minor studios, senior production houses, and independent producers, while offering both retail and institutional investors a simple, cyber-secure means to invest,” he added.

The first project on the platform is titled “The Comeback Trail,” starring Robert Deniro, Morgan Freeman, and Tommy Lee Jones, and will be released in the U.S. in November.

Screenshot of the crowdfunding platform for ‘The Comeback Trail,’ courtesy Untold.io

“I’ve spent my entire career in Hollywood and Silicon Valley with successful exits with both Netflix and Universal Studios,” said Aksu.

He also said Hollywood had kept its doors closed for years, making it difficult for equity investors to support films in a transparent way. Blockchain technology can be leveraged to introduce easier ways of investing in content production, to provide benefits like secondary markets and offer NFT perks matched with investment levels, Aksu said.