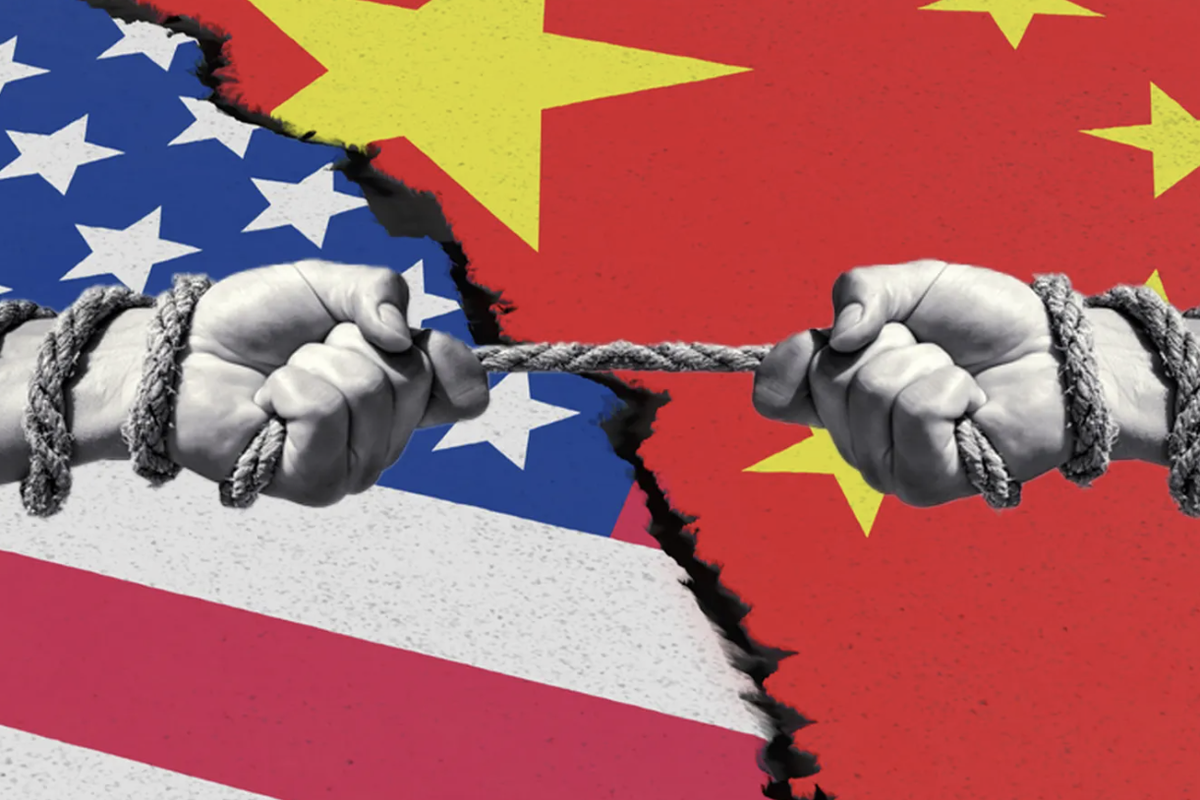 In the latest crackdown on the Chinese telecom equipment makers, the U.S. Federal Communications Commission (FCC) has announced the banning of telecom and video surveillance equipment from prominent Chinese brands citing an unacceptable risk to national security.

On Friday, the FCC said that it had banned Huawei Technologies Co. and ZTE Corp from selling electronics in the U.S.

“The FCC is committed to protecting our national security by ensuring that untrustworthy communications equipment is not authorized for use within our borders, and we are continuing that work here,” said FCC Chairwoman Jessica Rosenworcel.

“These new rules are an important part of our ongoing actions to protect the American people from national security threats involving telecommunications,” she added.

In addition to that, the FCC has prohibited the use of public funds to purchase covered equipment or services in the U.S.

It launched the Secure and Trusted Communications Networks Reimbursement Program to remove insecure equipment that has already been installed in U.S. networks.

The commission revoked operating authorities for Chinese state-owned carriers based on recommendations from national security agencies.

It has also initiated inquiries on IoT security and internet routing security.

“Our unanimous decision represents the first time in the FCC’s history that we have voted to prohibit the authorization of communications and electronic equipment based on national security considerations,” FCC Commissioner Brendan Carr said in a statement.

In 2020, the U.S. government banned federal agencies from buying goods or services from the five Chinese companies.

In 2019, the U.S. added Huawei Technologies to a list of companies with which U.S. firms can no longer trade without a license, citing national security risks.