US Seeks Diplomacy With North Korea As Kim Jong-Un Enacts Law To Use Nuclear Arms, Including Preemptive Strikes 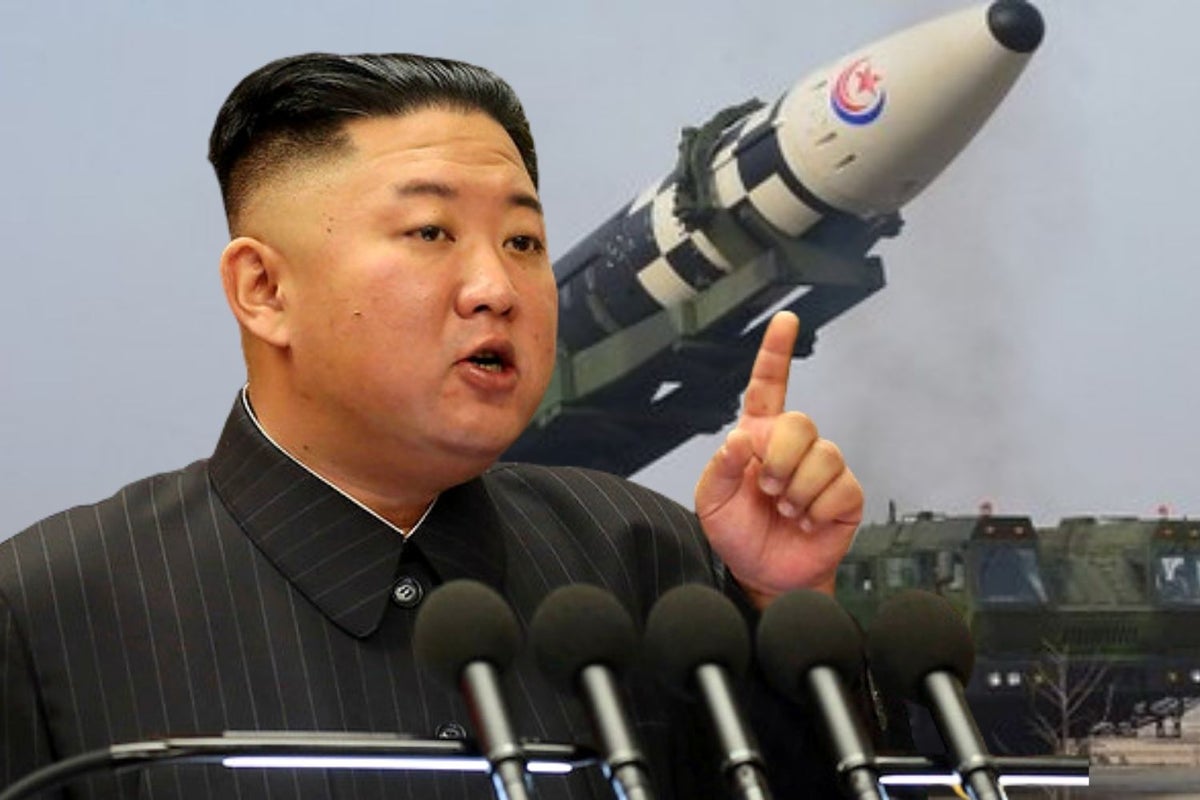 Hours after Kim Jong-un introduced a new law that officially enshrined the right to use preemptive nuclear strikes to protect the country, the White House said it is seeking diplomacy with North Korea.

What Happened: White House press secretary Karine Jean-Pierre, aboard Air Force One, said the U.S. has no hostile intent toward North Korea, and it continues to seek diplomacy with the country, while adding that she is aware of the isolated country’s recent law.

“As we have said, and North Korean officials, including Kim Jong-un, have publicly noted, we continue to seek diplomacy and are prepared to meet without preconditions. The DPRK continues to not respond,” she said.

“The utmost significance of legislating nuclear weapons policy is to draw an irretrievable line so that there can be no bargaining over our nuclear weapons,” Kim said in a speech to the Supreme People’s Assembly.

Meanwhile, the United Nations secretary-general said he was “deeply concerned” by the new law and reiterated calls for Pyongyang to return to denuclearization talks. The U.N. has long-standing sanctions imposed on North Korea’s nuclear and missile programs.

Read Next: Jeff Bezos Gets Into Twitter Spat With Professor Who Wished Queen Elizabeth ‘Excruciating’ Death

Photo: Courtesy of Ryan Chan and 李 季霖 on flickr