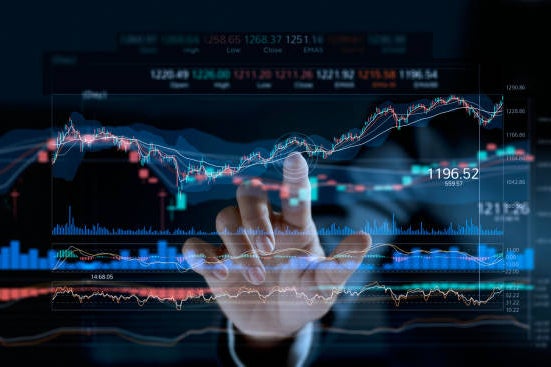 Check out this: Volatility In Markets Increases As Nasdaq Tumbles 200 Points

A Peek Into Global Markets

Annual inflation rate in the Eurozone increased to a record of 9.1% in August, up from 8.9% in the previous month. Passenger car registrations in the European Union jumped 4.4% year-over-year to 650,305 units during August. The annual inflation rate in Italy accelerated to 8.4% in August, recording the highest level in over 36 years. Italy recorded a trade deficit of EUR 0.361 billion in versus a year-ago surplus of EUR 8.575 billion. Retail sales in the UK fell 1.6% month-over-month in August, recording the biggest drop so far this year.

JP Morgan downgraded FedEx Corporation FDX from Overweight to Neutral and lowered the price target from $258 to $214..

Check out this: Ethereum Tumbles Below This Major Level Following Merge; Here Are The Top Crypto Movers For Friday


Check out other breaking news here