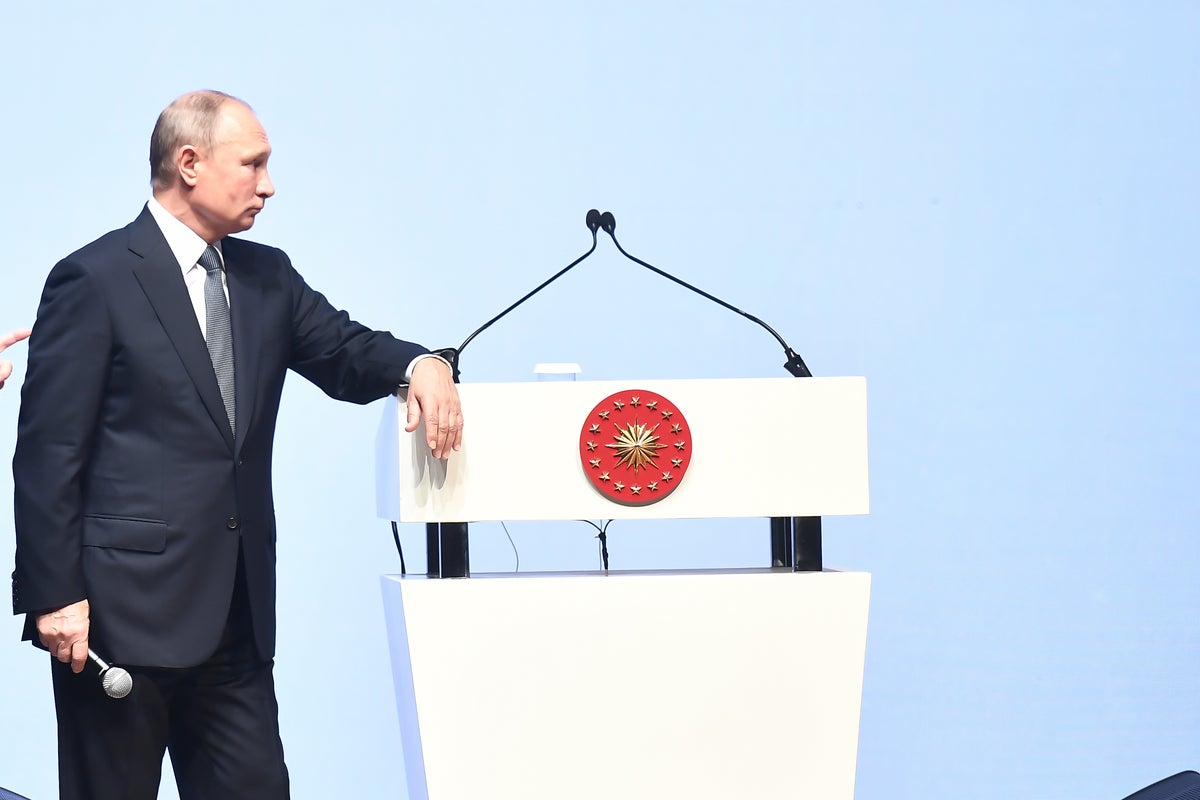 Russian President Vladimir Putin‘s first major summit outside the country since Ukraine’s invasion ended with an endorsement from Iran for its response to North Atlantic Treaty Organization (NATO) and a clash with Turkey over Syria.

What Happened: Putin held a summit on Syria in the Iranian capital on Tuesday with Turkey’s President Recep Tayyip Erdogan and Iran’s President Ebrahim Raisi to resolve differences.

During his visit to Iran, Putin was able to secure praises from the Iranian supreme leader, Ayatollah Ali Khamenei, for the invasion of Ukraine.

“War is a harsh and difficult issue, and Iran is not at all pleased that ordinary people suffer from it, but in the case of Ukraine, if you had not taken the initiative, the other side would have caused the war with its own initiative,” Khamenei told Putin.

“If the road is open to NATO, it knows no boundaries, and if it was not stopped in Ukraine, they would start the same war sometime later under the pretext of Crimea.”

Iran’s supreme leader emphasized that the two nations needed to work collectively to reduce the power of the West. They also agreed to sign a long-term memorandum of understanding to cooperate on over $40 billion worth of oil contracts.

“No one is in favor of war, and the loss of ordinary people’s lives is a great tragedy, but the behavior of the West made us have no choice but to react. Some European countries said, ‘We were against Ukraine’s membership in NATO, but we agreed under American pressure,’ which shows their lack of independence,” Putin said, defending his acts of invading Ukraine.

However, Turkey, also a NATO member state, saw discord during the summit when the talks intervened with its ambitions for northern Syria.

The report pointed out that the Turkish president, hiding behind the distractions in Ukraine, is gearing up for a fresh military incursion into northern Syria – to construct a buffer zone 30km south of the Turkish-Syrian border.

Erdoğan said the zone was needed to shield the country from attacks by Syrian Kurds led by the US-backed YPG militia.

Russia has been working with Syrian President Bashar al-Assad to create a Syrian military presence in the border region with the tacit support of the YPG.

Meanwhile, a video of Putin awkwardly waiting for Erdoğan in a room in front of a throng of reporters ahead of the Tehran talks is taking the internet by storm – with many claiming that a lot has changed between the allies since the Ukraine war.

Photo by quetions123 on Shutterstock