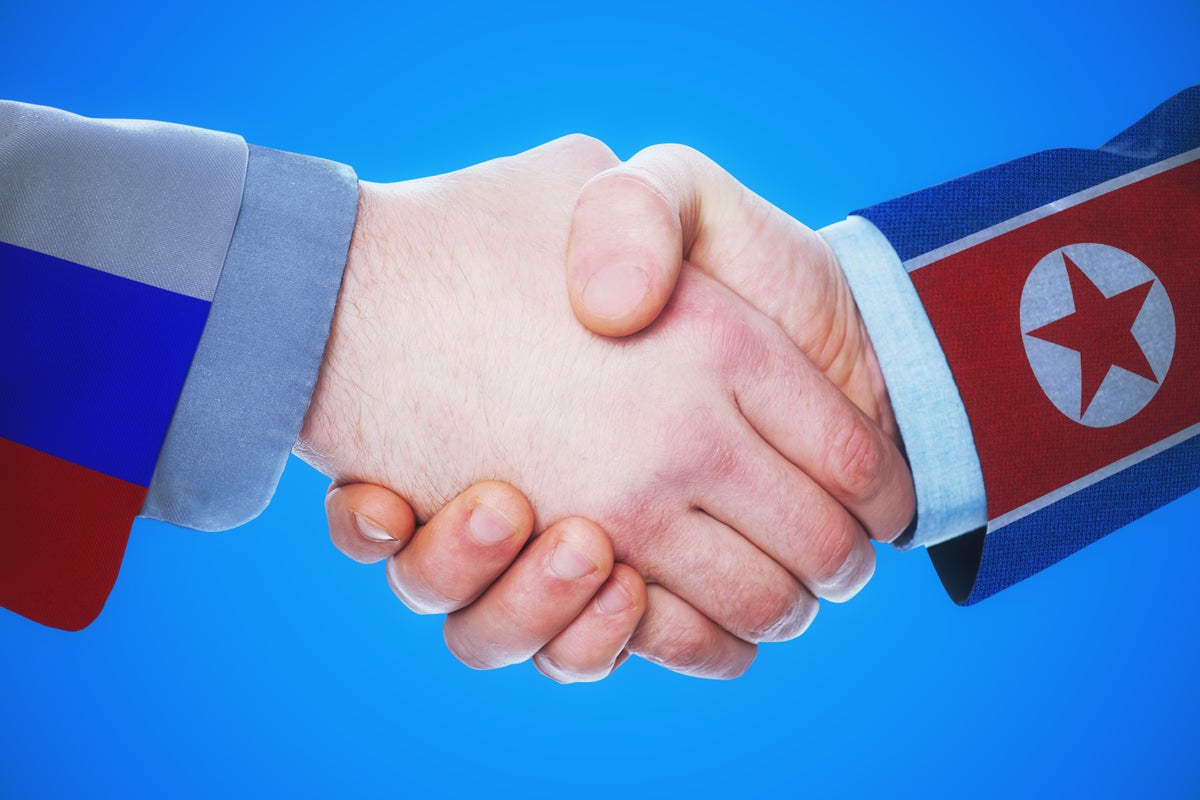 What Happened: Putin, in his message to Kim, said the two countries would “expand the comprehensive and constructive bilateral relations with common efforts,” Pyongyang’s state-owned media reported on Monday.

He added that closer ties would be in both countries’ interests and help strengthen the security and stability of the Korean peninsula and the Northeastern Asian region.

In response to Putin’s message, ​​Kim also sent out a letter to the Russian president saying Russian-North Korean friendship had been forged in World War II against the “common enemy” Japan, which had occupied the Korean peninsula.

Kim said that “strategic and tactical cooperation, support and solidarity” between the two nations has since reached a new level in their efforts to frustrate threats and provocations from hostile military forces.

He added that the cooperation between Russia and his isolated nation would grow based on an agreement signed in 2019 when he met with President Putin.