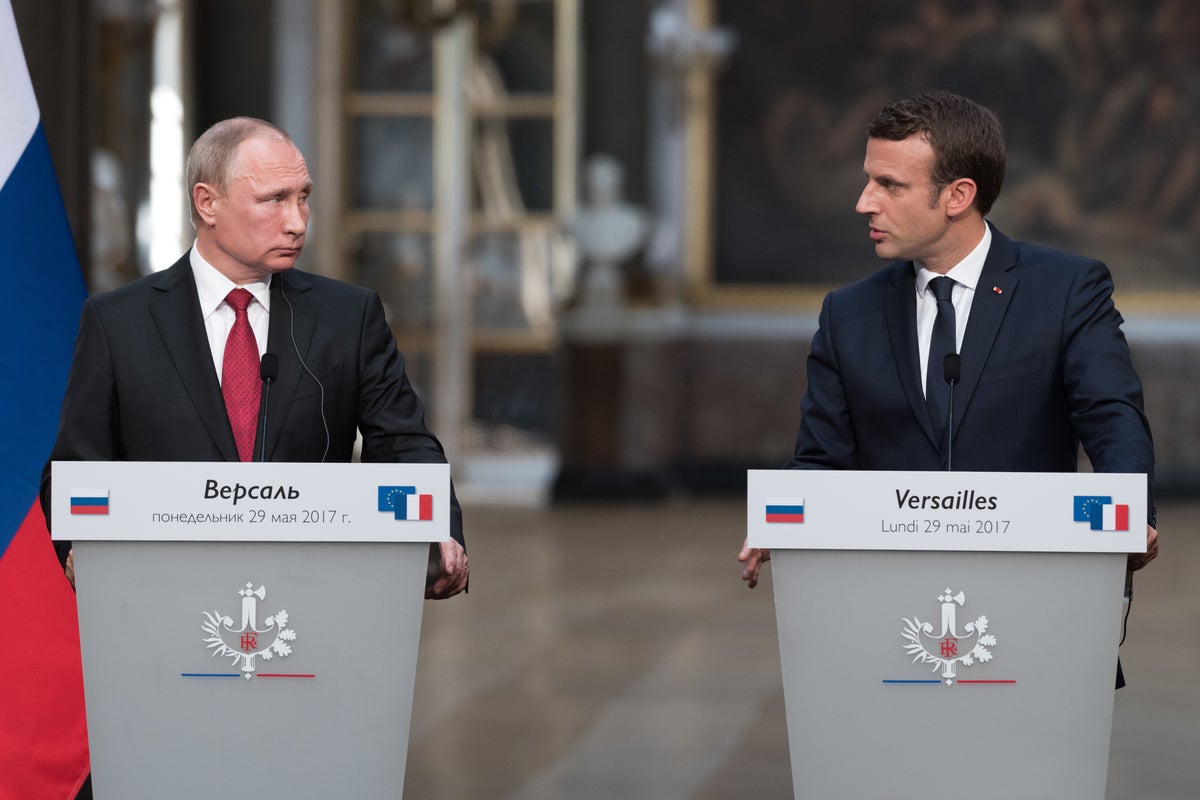 Russian President Vladimir Putin warned his French counterpart of the potential “catastrophic consequences” of what the Kremlin said were Ukrainian attacks on the Zaporizhzhia nuclear power plant in a Russia-controlled area.

What Happened: Putin, in a telephonic conversation with French President Emmanuel Macron, “drew attention to regular Ukrainian attacks on (Zaporizhzhia nuclear) facilities, including a radioactive waste storage facility, which is fraught with catastrophic consequences,” the Kremlin said in a statement.

Zaporizhzhia is Europe’s largest nuclear plant. The nuclear plant has six reactors and produced 20-21% of Ukraine’s electricity needs before Russia invaded the country in February.

The largest nuclear power plant has recently been a focal point of fighting, raising concerns about potential nuclear consequences. Russian forces gained control of the power plant early in the war; however, it is still being operated by Ukrainian staff. President Volodymyr Zelenskyy had also previously warned that the situation at the Zaporizhzhia nuclear power plant was risky and dangerous as Putin was using the plant for storing weapons, including “missile systems,” in his war against Ukraine.

Meanwhile, Russia said its specialists at the plant were taking steps to ensure its safety and was ready to continue work with the U.N. atomic agency to agree on “non-politicized” solutions for the facility. Macron also told Putin to withdraw “heavy and light weapons” from the nuclear site and blamed “the Russian occupation” for being the reason for the risks facing the plant, according to Paris.