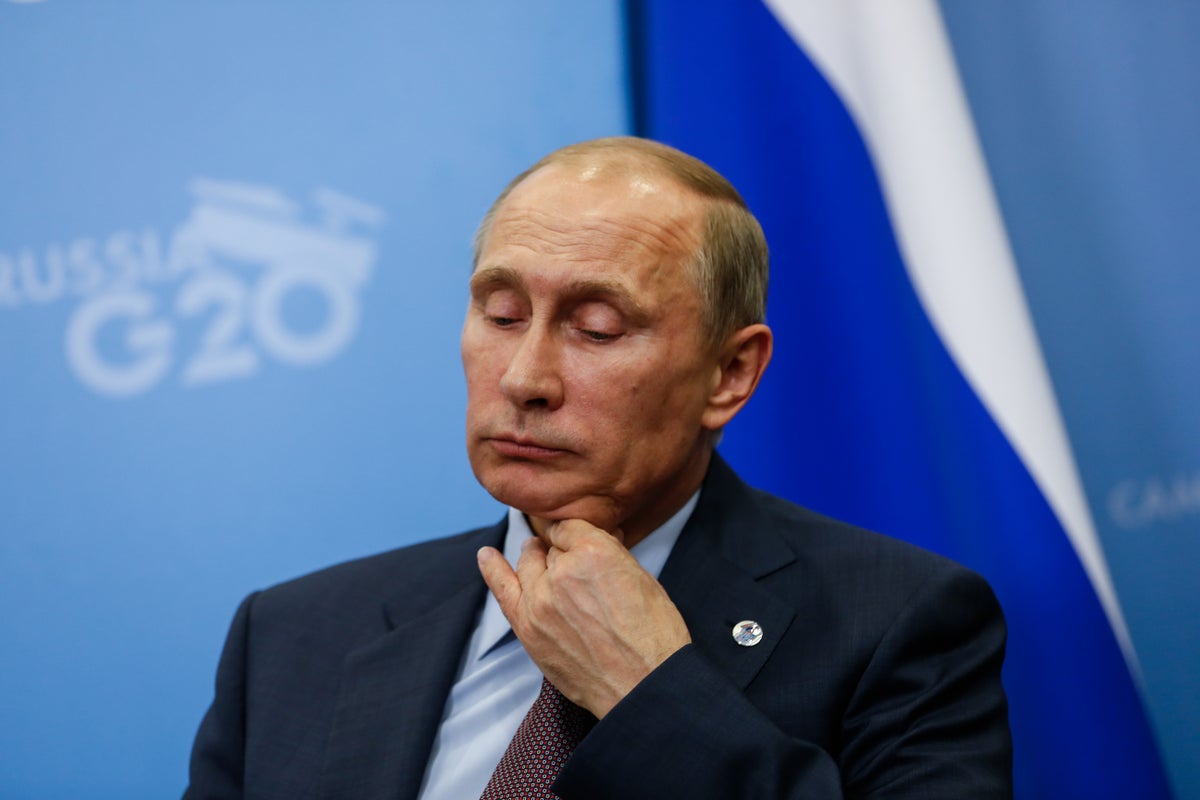 The Kremlin has once again denied reports about Russian President Vladimir Putin‘s ill health, as he coughed during a public appearance on Wednesday after returning from Tehran.

What Happened: A news agency quoted him as saying he had caught a slight cold during the trilateral summit, sparking rumors about his health.

“It was very hot in Tehran yesterday, plus 38 (degrees Celsius), and the air conditioning was very strong there. So I apologize,” Putin was quoted by Interfax news agency.

The Kremlin, in a statement on Thursday, dismissed the rumors, calling them “false reports.”

“Everything is fine with his health,” Kremlin spokesperson Dmitry Peskov said while replying at his daily briefing, according to Reuters.

“You know that Ukrainian information specialists, and American and British ones, have been throwing out various fakes about the state of the president’s health in recent months – these are nothing but fakes.”

Why It Matters: Rumors about Putin’s deteriorating health have spread rapidly on the internet in recent months amid the Russia-Ukraine war.

Intelligence sources of several countries have also reportedly suggested that Putin has cancer, Parkinson’s disease, or early-stage dementia. The Kremlin has always “laughed off” the rumors and said there was no sign of any ailment.

Photo by Gil Corzo on Shutterstock