Want A Job? This Company Is About To Tell You About The Health Of Employment In America 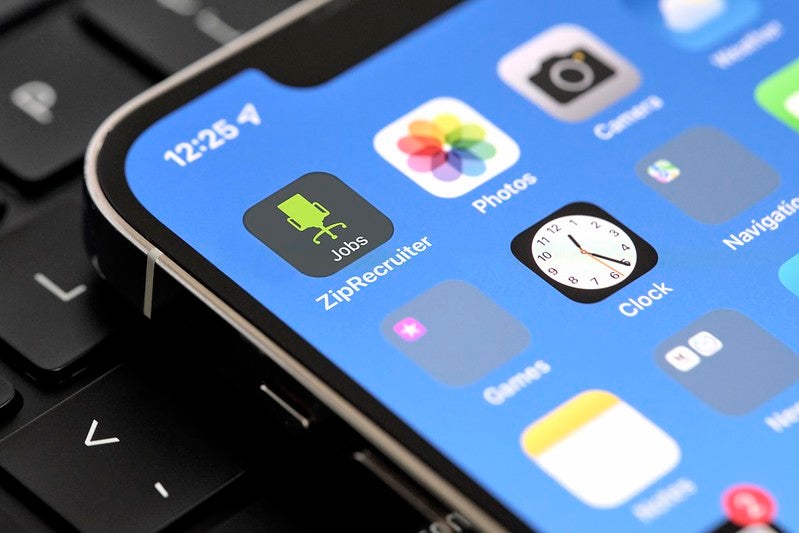 After Monday’s closing bell, ZipRecruiter Inc. ZIP will publish its second-quarter 2022 earnings report. The company is known for revolutionizing the job recruiting process by connecting employers to possible employees through its online platform.

What To Look Out For: The consensus analyst estimates have predicted revenues of $234.810 million and earnings per share (EPS) of $0.060, according to Benzinga Pro.

The estimates came after the company reported revenues of $227.260 million and an EPS of $0.070 for the first quarter of this year.

During the first-quarter report, ZipRecuriter also released its fiscal year and second-quarter guidance. The company’s guidance for Monday’s report stated a revenue expectation of $231-$237 million and an adjusted EBITDA outlook of $34-$40 million.

Investors will be watching to see if the company’s reporting reaches its quarterly guidance to get a better understanding of its YTD performance.

Its fiscal year 2022 guidance stated expected revenues of $908-$922 million and an adjusted EBITDA of $142-$156 million. The stock could possibly move based on if the company maintains, cuts or upgrades its full-year guidance.

Investors will also be watching for commentary regarding how the jobs market has impacted the company. July’s Nonfarm Payroll report shared that the jobs market added 528,000 new employees during the month, which surpassed the Dow Jones estimate of 258,000. Since ZipRecruiter focuses on connecting employees to potential employees, it will be interesting to see if there is a correlation between platform users and the overall increase in the jobs market.

Analysts could also use the earnings report to get a better understanding of the health of employment in America. If there are more employers utilizing the platform, that could mean there are more jobs available for the unemployed population. On the contrary, if there are more potential employees than employers on the site, then that could be a sign of potential weakness in the jobs market.

ZipRecruiter will host a conference call today (Monday) at 5 p.m. EST. Once the report is released, it can be accessed by this link.

ZIP Price Action: ZipRecruiter shares are up 1.905% at $21.20 per share Monday morning at publication, according to Benzinga Pro.