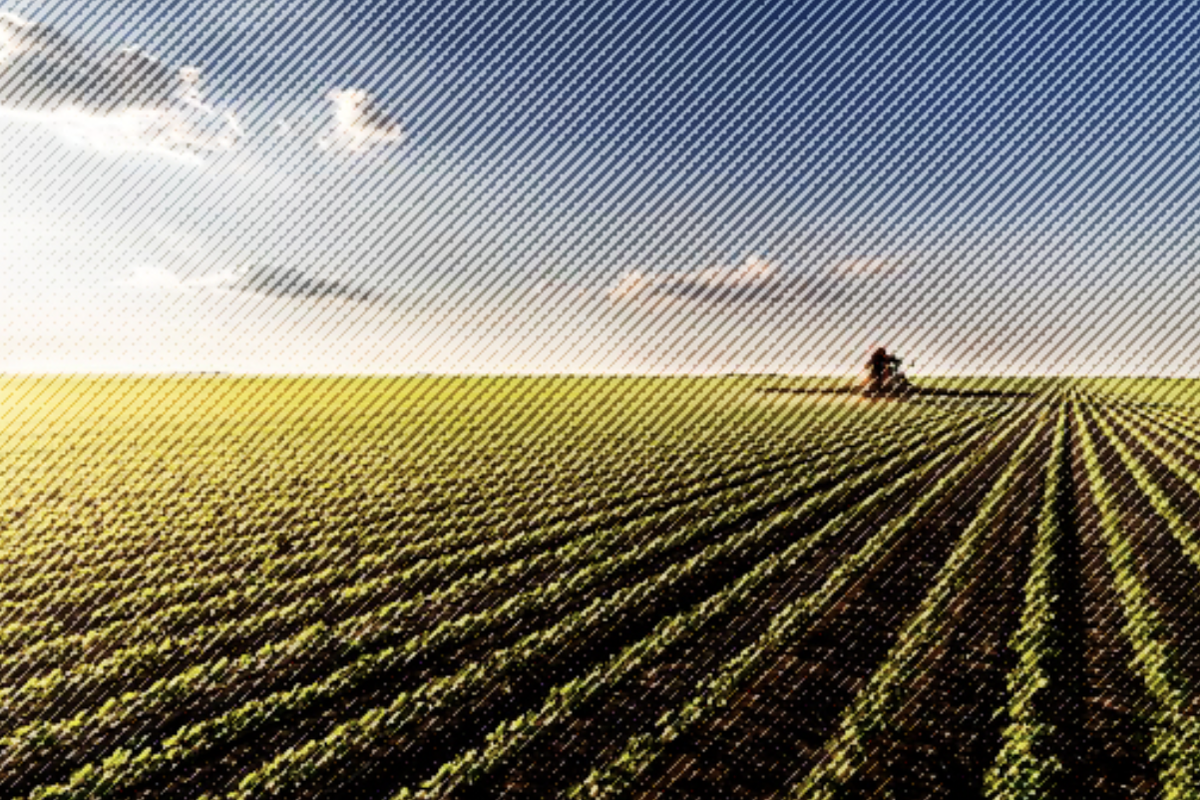 The U.S. Department of Agriculture’s June Acreage report revealed some surprises for market participants, including fewer-than-expected soybean acres seeded and more corn planted than what farmers intended in the spring.

The survey-based update of planted acres for the 2022/23 crop season showed farmers planted 88.3 million acres of soybeans, up 1% from 2021, but this figure was significantly lower than that in the USDA’s March Prospective Plantings Report – down 2.6 million acres. Meanwhile, the June report showed 89.9 million acres planted in corn, down 4% from 2021, but up about 431,000 acres from the March report.

In a recent OpenMarkets Roundtable, Consus Co-Founder and Partner Angie Setzer said the soybean figure was under the low end of pre-report estimates. “We lost about 100 million bushels worth of production with that report, and we’ll see that in upcoming USDA supply and demand numbers,” she said.

She added the switch in acreage likely came from a “substantial change” in the soybean-corn ratio following the Prospective Plantings data, which likely incentivized additional corn planting in the Northern Plains where poor weather initially prevented seeding. That area saw the biggest decline in total soybean planting. The USDA will resurvey planted acres in the Northern Plains and will report the results in August.

Weather always plays a big role in farmers’ lives, but producers had additional risks to contend with this year, including Russia’s invasion of Ukraine, the continuing pandemic and inflation. The heightened uncertainty led to market participants using more short-dated options as a way to hedge those risks.

Tim Andriesen, Managing Director of Agriculture and Alternative Products at CME Group, said the marketplace registered a particularly sharp uptake in producers using Short-Dated New Crop (SDNC) options. These products have been around since May 2012 and were specifically designed for situations of high volatility and high premiums.

Volatility has been unusually elevated, Andriesen explained. Historically, volatility tends to dampen in the winter and then starts to increase during the planting and growing seasons. This year, volatility in CME Group’s CVOL Index, a volatility measure, spiked over 60 in February – an all-time high for corn – in a countercyclical move because of Russia’s initial invasion of Ukraine. CVOL dropped shortly after, but has started to creep back up as the growing season starts, and Andriesen expects the market swings could continue.

“There are still a lot of things out there that we don’t know about,” he said.

Despite Russia’s invasion, Ukrainian farmers managed to export some grain, but Setzer said it’s likely the country is shipping about 20% of the grain they would usually sell on a monthly basis.

“That leaves us with a pretty solid backlog,” she noted. “The world is going to have to rearrange its global trade flows for a while to figure out how to get grain from where it is to where it isn’t. It’s a logistical challenge.”