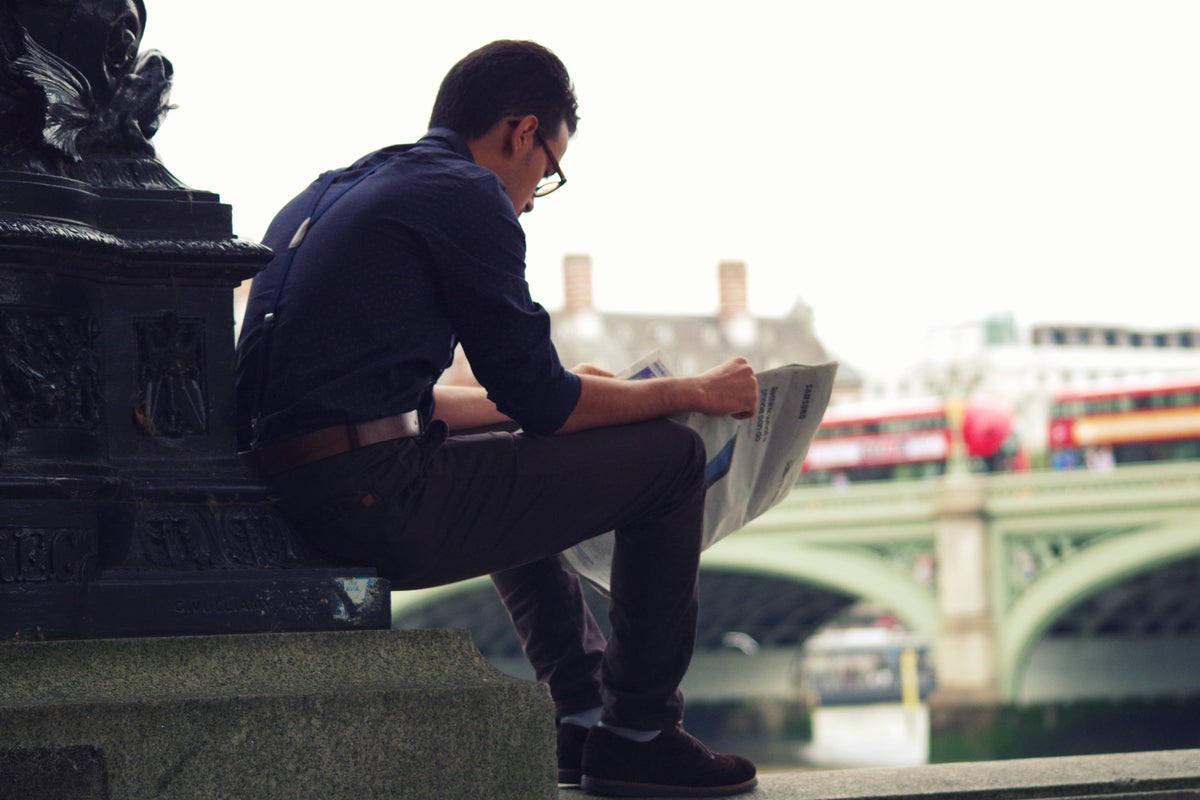 “World Hunger Is on the Rise. These Companies Have Solutions,” by Barron’s Reshma Kapadia looks at companies such as Deere & Company DE and CNH Industrial N.V. CNHI which are working to solve the world’s hunger problem.

In Barron’s “Seniors Are Traveling Again. How They’re Tackling the Tab,” Elizabeth O’Brien writes, that a growing number of retirees and near-retirees who are making up for time lost to Covid-19 and taking trips oversees.

In The Wall Street Journal’s “JPMorgan Is Building a Giant Travel Agency,” by David Benoit explains why JPMorgan Chase & Co JPM has been assembling the pieces to launch a full-service travel business.

Bloomberg’s Victoria Cavaliere and Isabelle Lee write that Boeing Co BA has put forward a modified contract for about 2,500 union members ahead of a planned strike next week in “Boeing Submits New Contract Ahead of Strike by Defense Workers.”

In “Elon Musk’s Antics Turn Owners and Would-Be Buyers Against Tesla,” Bloomberg’s Ira Boudway and Kyle Stock look at how the behavior of Tesla Inc TSLA CEO Elon Musk has turned off some potential buyers.

Also Read: Bulls And Bears Of The Week: Meta, Netflix, Tesla, Coinbase And Why Ethereum’s Merge Isn’t Price In Yet

At the time of this writing, the author had no position in the mentioned equities.