What Are the Top US Imports? 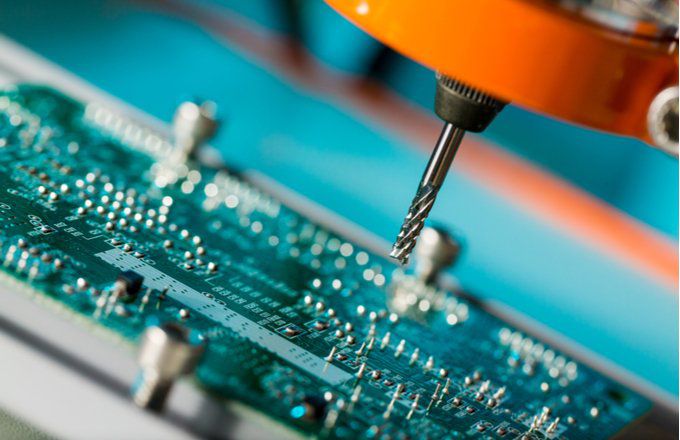 What Are the Top US Imports?

The United States imported a total of $3,387.7 billion in goods from abroad in 2021. That’s an increase of $182.4 billion from the previous year, according to the U.S. Bureau of Economic Analysis (BEA).

In 2021, the U.S. goods and trade deficit increased 27%, or $182.4 billion, from just one year before. The BEA, which publishes the official trade statistics, acknowledged that the COVID-19 pandemic had a definite but still unquantifiable impact on the numbers.

What was all that stuff we bought? The raw figures from the BEA aren’t very revealing. Top of the list is “industrial supplies and materials” followed by “consumer goods” and “capital goods.”

The top U.S. imports in 2020, by dollar value, were cars, computers, packaged medications, broadcasting equipment, and crude petroleum, according to the latest figures available from the Organization of Economic Cooperation.

The countries from which these products were imported were China, Mexico, Canada, Germany, and Japan, in that order of volume.

Import Data from the Census Bureau in 2019

Here’s a closer look at the current composition of U.S. goods imports. All figures are based on U.S. Census Bureau data for 2019.

Consumer goods took the top spot in 2021, clocking in at $766.32 billion. Pharmaceutical preparations were the largest category under consumer goods followed by cellphones and other household goods. This category also includes household appliances, toys, and clothing.

Capital goods, excluding automotive, were the second-largest commodity imported into the United States in 2021 with $761.14 billion worth of goods imported. Computers were the top commodity under capital goods followed by telecommunications equipment and semiconductors. This category also includes railway equipment, medical equipment, and civilian aircraft.

The States That Import the Most

As of Feb. 2022, California is the top state importer of foreign goods. California is followed by Texas, Illinois, New York, New Jersey, and Florida.

Where are all these goods coming from? Unsurprisingly, China leads the list. The manufacturing powerhouse supplied approximately 16.7% of all goods imported to the U.S. as of May 2022.

While the Bureau of Economic Analysis divides imports into six categories, the three largest are: capital goods, consumer goods, and industrial supplies.In May 2022:

As for exports, industrial supplies get the top spot. That means crude oil, fuel oil, and natural gas. Capital goods were the next-biggest export category, led by other industrial machinery and semiconductors.

What Percentage of Its Food Does the US Import Each Year?

The U.S. imports only about 15% of its food supply each year. That includes a whopping 94% of its fresh fish, 55% of fresh fruit, and 32% of fresh vegetables. Its biggest sources of imported food are Canada and Mexico, but France, Italy, and Singapore also are major suppliers.

Who Are the Largest Import Partners of the US Based on Imports and Exports?