What to Expect in the Markets Next Week 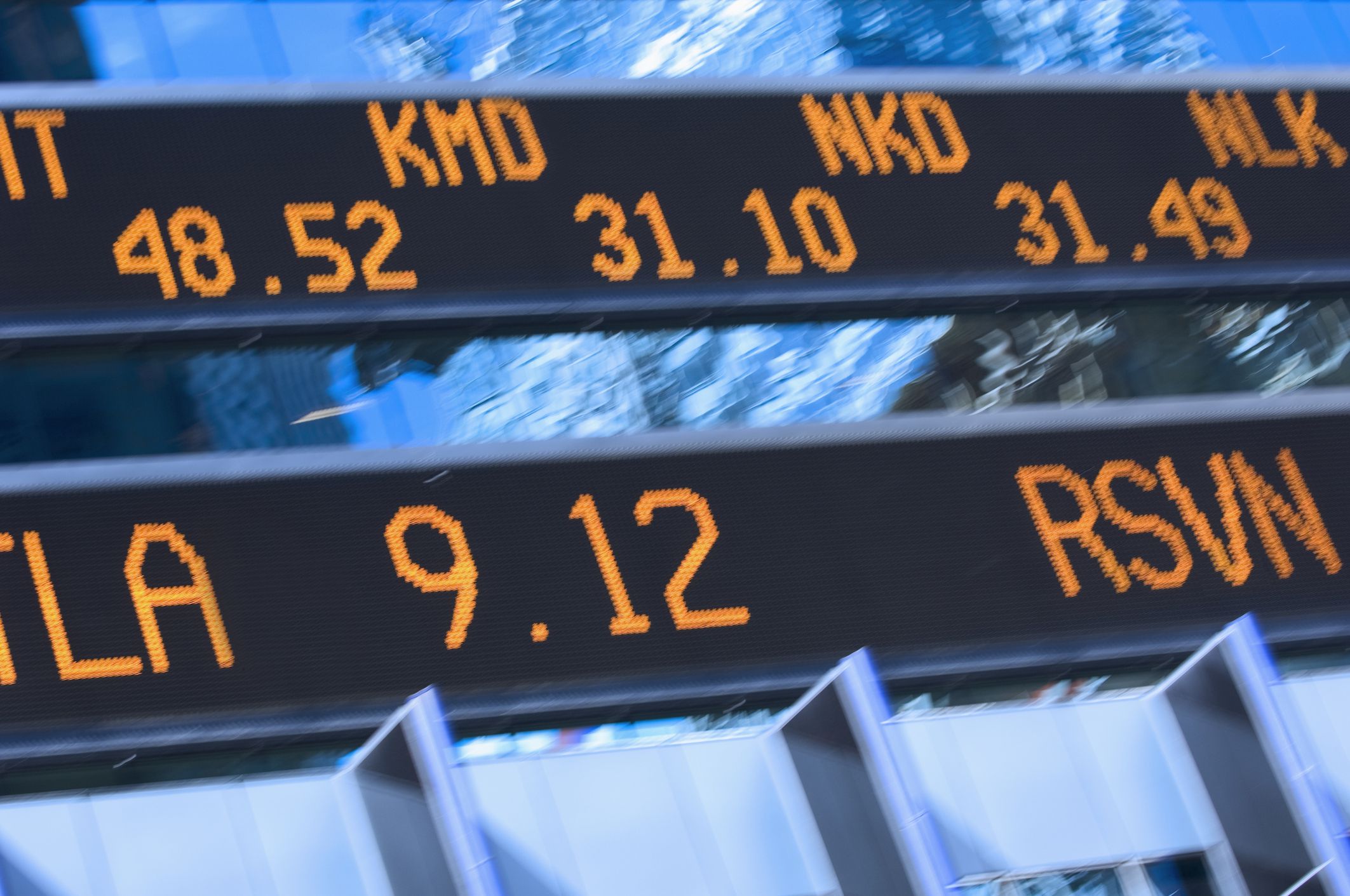 U.S. equity markets surged on Friday to post solid gains for the week and the month, in the best monthly performance for the three major indexes since 2020. Growth and tech stocks led the charge on the heels of better-than-expected earnings, despite another rate hike of 75 basis points (bps) by the Federal Reserve earlier in the week and a report showing an unexpected decline in second quarter gross domestic product (GDP). Comments from Fed Chair Jerome Powell suggested the Fed might soon pull back on future increases, and trader bets on a 50-bp hike at the Fed’s next policy meeting in September rose. The Nasdaq and S&P 500 rose over 4% for the week, while the Dow climbed 3%.

So far, more than half of S&P 500 companies have beaten estimates, according to research by FactSet. Green energy and semiconductor stocks also surged as bipartisan legislation that would boost funding for those industries made progress in the nation’s capital. The $280 billion CHIPS and Science Act of 2022 now goes to President Biden for his signature, and could be passed by the end of next week.

The government will release several key reports on jobs in the week to come that could have implications for the Fed’s next policy moves. The first week of August will also be packed with earnings. After Shell, Chevron, and ExxonMobil reported record profits driven by high oil prices this week, the energy sector could be a standout with more reports due from major oil companies. OPEC+ will meet on Wednesday to discuss oil production quotas, as the U.S. puts pressure on its members to raise output.

Labor Department reports due next week could offer a glimpse of how the Fed’s interest rate hikes are impacting jobs. Tuesday’s job openings and labor turnover survey (JOLTS) will show whether the job market remained tight in June, with 11 million job openings expected after 11.3 million the month before. Friday’s nonfarm payrolls report will also show whether employers kept hiring in July after 372,000 jobs were added in June, or whether economic uncertainty pushed them to scale back. With unemployment relatively low and wages gaining in what has remained a tight labor market so far, continued strength would support the Fed’s stance that the economy should be strong enough to handle rising rates. On the flip side, signs of weakening could point to tougher times ahead.

While companies from a wide range of industries are expected to report next week, the energy sector could prove to be a standout following record profits from ExxonMobil, Chevron, and Shell on the back of soaring oil prices. Oil and gas companies reporting next week will include Diamondback Energy, Marathon Petroleum, Occidental Petroleum, Devon Energy, Duke Energy and EOG Resources. On Wednesday, OPEC+ will also meet to discuss oil production quotas, with some members reportedly considering raising output as the U.S. exerts pressure to raise quotas and drive down prices.