What to Look For From TSLA 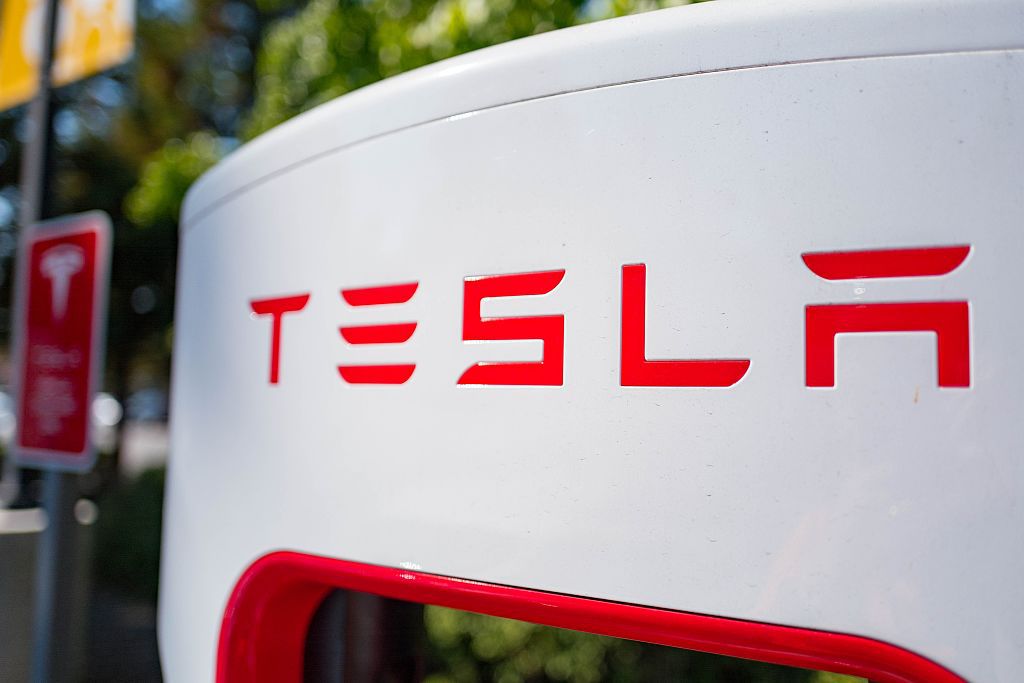 Tesla Inc. (TSLA), which has enjoyed soaring sales and profits in recent, years, is running into major challenges. The company recently announced its first sequential decline in auto production in nine quarters amid supply chain disruptions, and the top executive who led the company’s problem-plagued Autopilot program is leaving Tesla. On top of that, Tesla Chief Executive Officer (CEO) Elon Musk is involved in a heated court battle with social media company Twitter Inc. (TWTR) based on his intentions to walk away from a $44 billion agreement to purchase the firm. All of these developments threaten to disrupt Tesla’s business further amid as the global economy slows.

Investors will be looking to see how Tesla is navigating these challenges when the company reports earnings on July 20, 2022 for Q2 FY 2022. Analysts expect both adjusted earnings per share (EPS) and revenue to rise at a rapid pace, but at a significantly slower pace than the prior-year quarter.

Investors have already seen one key metric announced on July 2, quarterly vehicle production numbers, which give an early indicator of earnings and revenue. Tesla already reported that information earlier this month. Tesla produced 258,580 vehicles in Q2, up more than 25% year-over-year (YOY). Despite this significant growth, it represents the slowest growth rate of quarterly vehicle production growth since Q2 FY 2020 at the start of the pandemic.

It’s also likely that Tesla investors will watch closely for updates on Musk’s battle with Twitter. After making a $44-billion bid to buy the company earlier this year, Musk and Twitter board members engaged in a highly-publicized back-and-forth that resulted in Musk’s recent announcement that he intended to back out of the deal. Twitter has responded by suing Musk in an effort to force him to complete the purchase, which now represents a significant premium following a sharp decline in the Twitter share price in recent months. The legal battle is likely to be prolonged. While the deal is officially unrelated to Tesla, Musk did secure a loan against his Tesla shares to secure funding for part of the deal.

Tesla shares have outperformed the broader market in the last year, but the stock’s performance has been erratic. After a major rally to a high in November 2021, Tesla stock plunged and since then has swung between major advances and declines. The stock on two occasions came close to replicating the November high: in January and April 2022. But the stock fell sharply immediately after in both cases. After reaching a 2022 low in May, the stock has traded mostly sideways. As of July 16, Tesla shares have provided a 1-year trailing total return of 10.7%, ahead of -11.4% for the S&P 500.