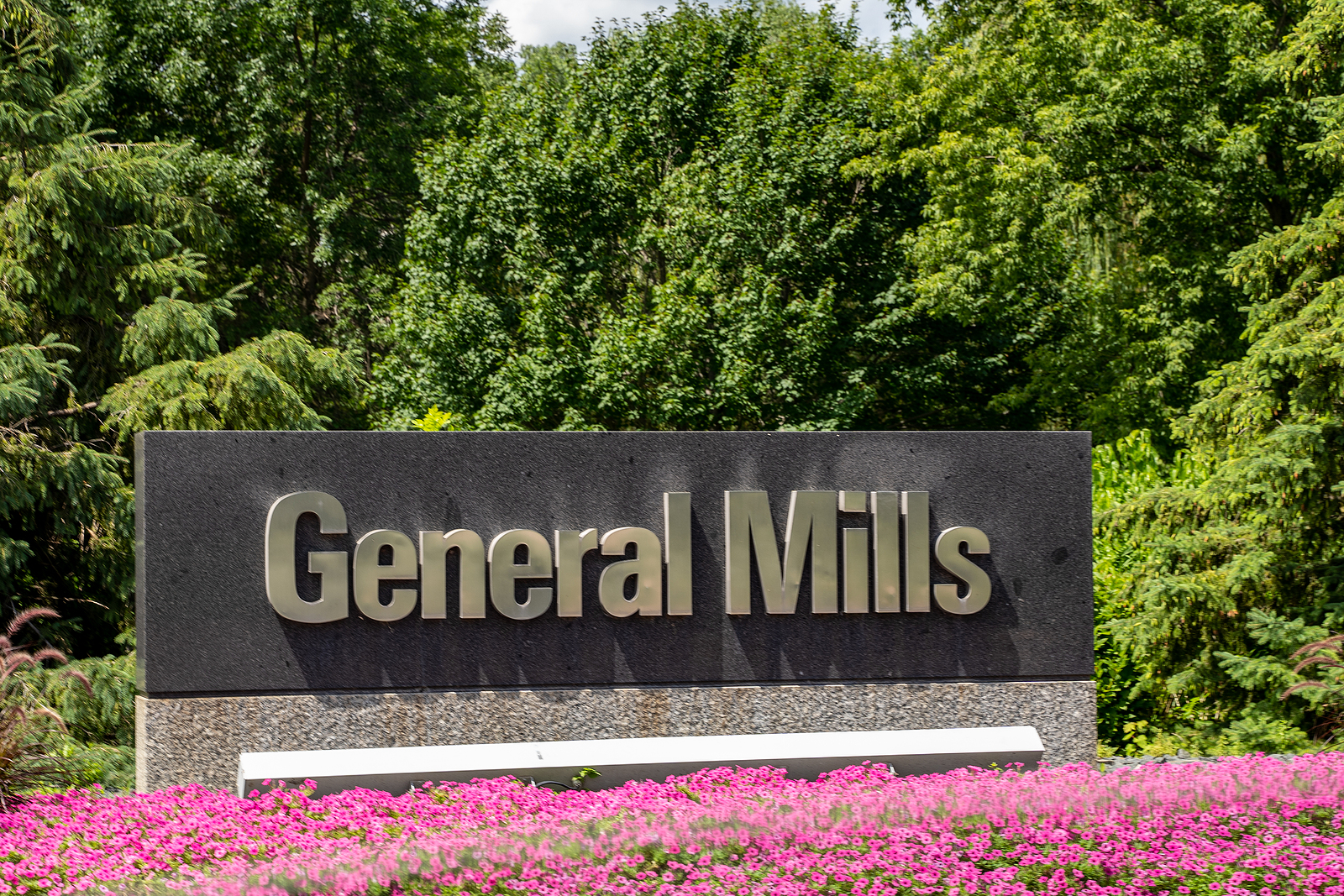 General Mills has proven to be a safe play for investors

General Mills, Inc. (NYSE:GIS) is the company behind many well-known food and snack brands including Cheerios, Chex, Lucky Charms, Trix, Cocoa Puffs, and Nature Valley.The company is expected to report its fiscal first-quarter earnings before the open on Wednesday, Sept. 21.

A look back at General Mill’s last eight earnings reports shows that the stock’s next-day response is split, with four of these returns being positive, including a 6.3% jump during its June report. Regardless of direction, GIS has averaged a post-earnings return of 3%, which is slightly smaller than the 4.9% move options traders are pricing in this time around.

The equity has been outperforming the market, up 12% year-to-date, and 28.3% year-over-year. Despite this, analysts have been hesitant, which could create some room for bull notes, especially with earnings on the way. Of the 12 in coverage, just four say “strong buy,” compared to seven “hold” ratings and one “strong sell.” What’s more, the 12-month consensus price target of $73.18 is a 3.2% discount to current levels.

General Mills stock’s price-earnings ratio sits at 17.23 and its price-sales ratio at 2.46. Although these valuation metrics aren’t generally considered high, they indicate a rich value relative to the business’s growth rate. General Mills is estimated to generate 2.3% revenue growth and 1.5% earnings growth for fiscal 2023. It is also expected to increase its revenues and earnings by 2.1% and 6% respectively, for fiscal 2024. Furthermore, the food and snacks company holds an unfavorable balance sheet with $819.2 million in cash and $11.98 billion in total debt, which could further reduce its net profits over the long run.

Nonetheless, General Mills has remained consistent with its top and bottom line growth over multiple years. The business has grown its revenues and net income 12.6% and 15.4%, respectively, since fiscal 2019, following a slow but steady approach. In addition, General Mills stock offers a nice dividend yield of 2.90% at a forward dividend of $2.16. Altogether, this has helped the equity become a safe haven for investors during uncertain times, like it presently is, which has undoubtedly been reflected in its price-action. However, at its current valuation, only long-term investors will want to consider adding GIS to their portfolios.