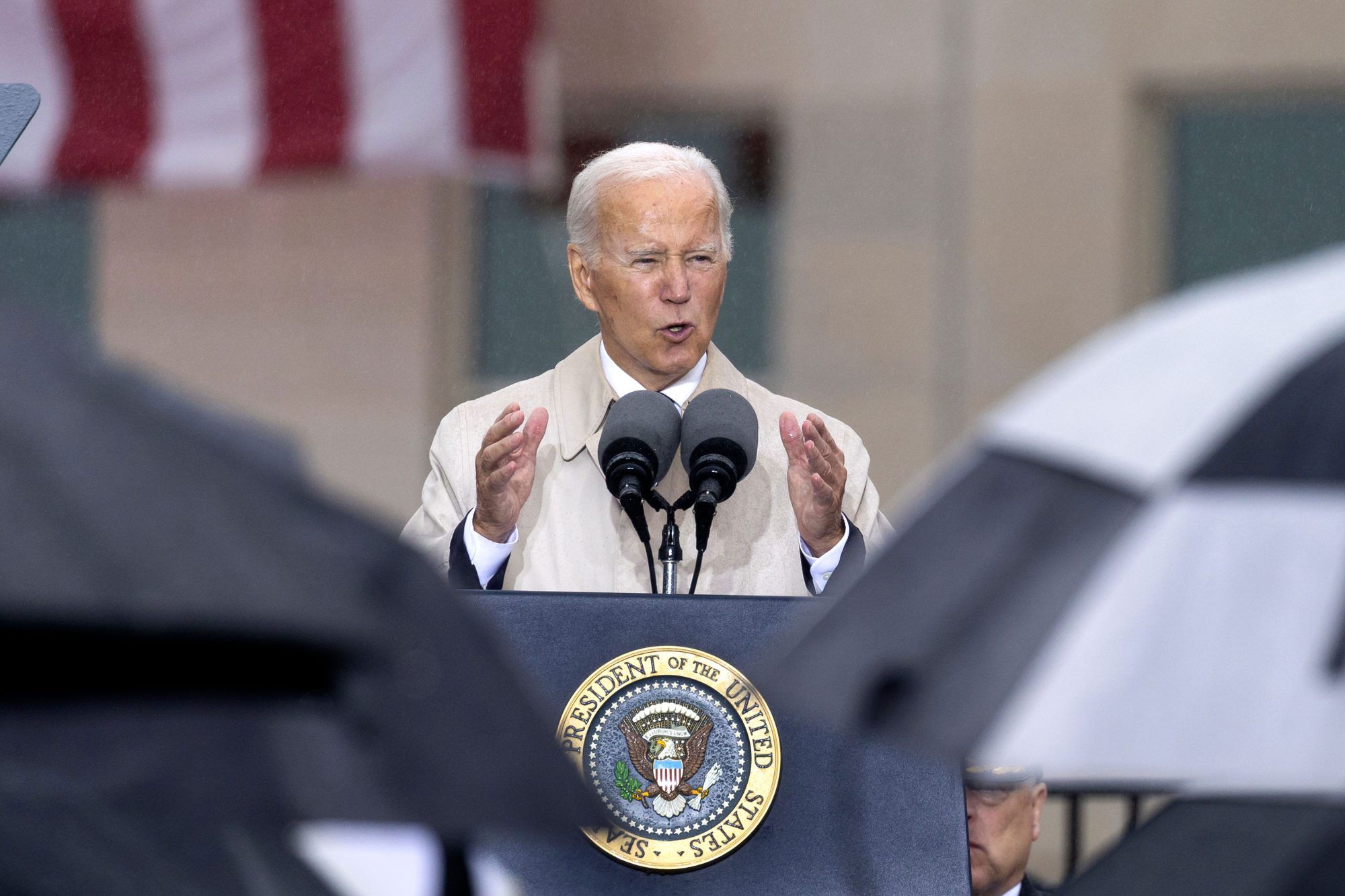 The Biden administration is moving closer to developing a digital currency for the U.S., saying it will help strengthen the nation’s role as a global financial leader. Today, it released a framework outlining the regulation of digital assets, including cryptocurrency and other items of value that exist only in digital form. The framework includes ways to make the handling of these assets easier and to ensure the digital asset space is resistant to fraud.

For the past six months, since the March 22 release of Biden’s Executive Order 14067, “Ensuring Responsible Development of Digital Assets,” government agencies have been working to create the framework released today.

To make digital transactions easier, the framework suggests the creation of a U.S. central bank digital currency, or CBDC, essentially a central band for a digital form of the U.S. dollar. A fact sheet released to describe agency responses to the executive order notes that the CBDC could make possible an efficient payment system, create technical innovations, facilities cross-border transactions, all while fostering environmental sustainability.

In fact, electronic U.S. dollars currently already exist in commercial bank accounts across the country, backed by reserves under a system known as fractional-reserve banking. The Fed requires banks to hold only a fraction of their deposit liabilities. Transfers occur electronically and don’t involve bags of currency.

A hypothetical digital dollar would be regulated, as the physical dollar is, by the central bank with the full faith and backing of the central bank. Federal Reserve Chair, Jerome Powell has said many times that the main reason for digital currency under a central bank would be to eliminate the need for cryptocurrency.

Cracking Down on Fraud

Illegal activity in the digital asset space has been a concern since the creation of crypto, so much so that concerns about security and the possibility of fraud have kept all but about 16% of the population away, per report.

To address these concerns, the response to EO 14067 includes the following: “The President will evaluate whether to call upon Congress to amend the Bank Secrecy Act (BSA), anti-tip-off statutes, and laws against unlicensed money transmitting to apply explicitly to digital asset service providers.”

Other options include the possibility of raising penalties on unlicensed transmission of money and allowing the Department of Justice (DOJ) to prosecute digital asset crimes, no matter where the crime occurs.

According to the framework released today, “The United States will continue to monitor the development of the digital assets sector and its associated illicit financing risks, to identify any gaps in our legal, regulatory, and supervisory regimes. As part of this effort, Treasury will complete an illicit finance risk assessment on decentralized finance by the end of February 2023 and an assessment on non-fungible tokens by July 2023.”

Creating a U.S. CBDC while dealing with fraud and illicit activities could, according to the framework, enable a payment system that is “more efficient, provides a foundation for further technological innovation, facilitates faster cross-border transactions, and is environmentally sustainable.” It could also “promote financial inclusion and equity by enabling access for a broad set of consumers.” the frameworks states.

In terms of the following steps, in addition to the Treasury’s illicit finance risk assessment by the end of February and on non-fungible tokens by July, government agencies have developed Policy Objectives for a U.S. CBDC System, which the framework says “reflect the federal government’s priorities for a potential U.S. CBDC.”