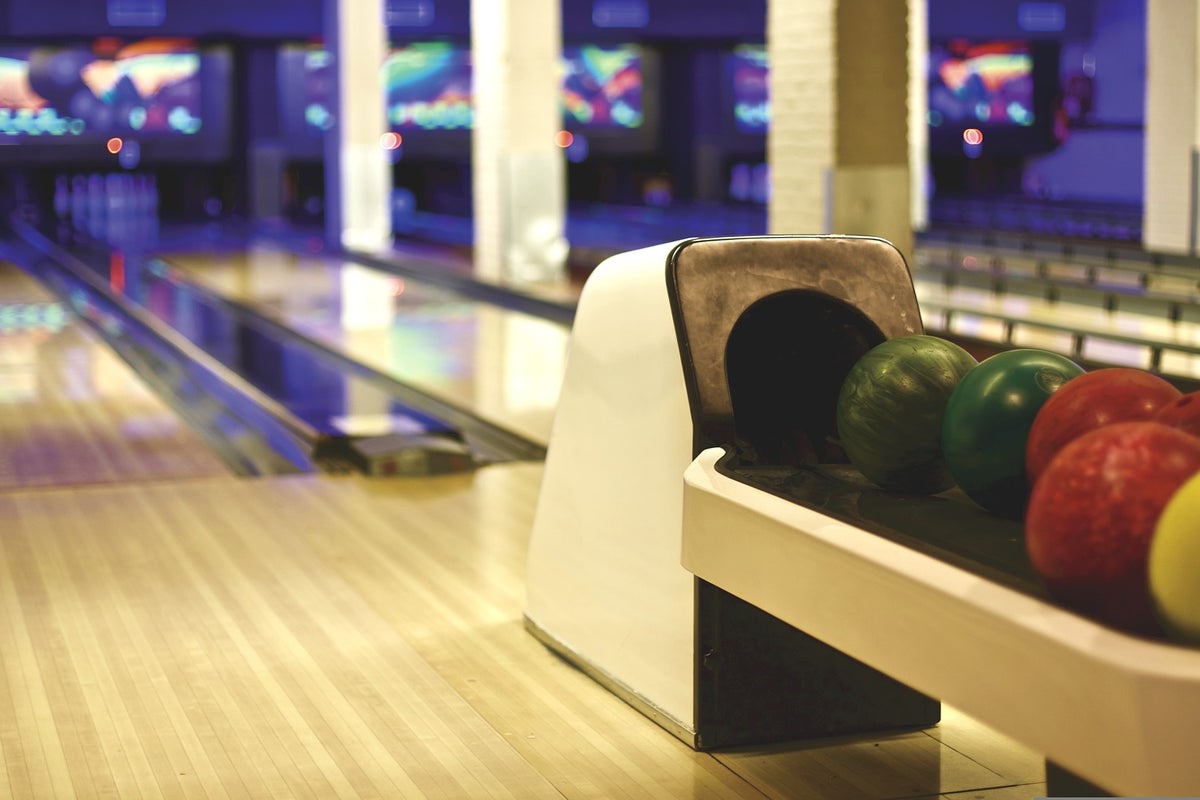 “We continue to see very strong demand in our bowling centers, which is driving significant same-store sales growth relative to both prior year and pre-pandemic levels. Additionally, the new units are accelerating our growth rates, as we opened 4 new locations during the quarter,” said Brett Parker, president and CFO of Bowlero.

Bowlero is a leader in bowling entertainment, media and events. The company has more than 300 bowling centers in North America.

See Also: Why FedEx Stock Is Down 15% After Hours