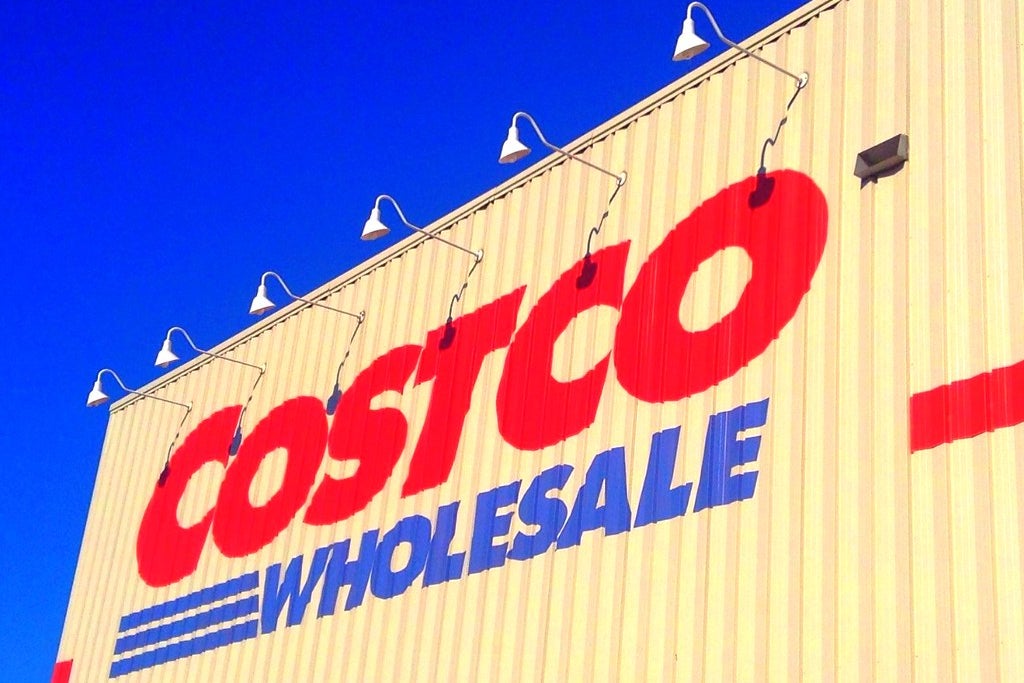 Bernstein smells something cooking at Costco Wholesale Corp COST and no, it’s not the famous $1.50 hot dog.

What To Know About COST: Bernstein on Tuesday initiated coverage on Costco with an Outperform rating and set a price target of $586, citing the company’s exceptional track record of better-than-expected quarterly results.

The analyst firm also highlighted Costco’s ability to consistently outperform the S&P 500 while putting up “exceptionally good” numbers across all key performance indicators.

“As the result of these reliable results, Costco has become a destination defensive stock, a much-coveted port in the storm of macro uncertainty that’s engulfed the consumer landscape,” Bernstein wrote in a new note to clients.

From Last Week: This Is What Whales Are Betting On Costco

The analyst firm believes this explains why Costco is trading near all-time highs and expects the stock to continue to do so as macro uncertainty persists.

In the short term, Bernstein is anticipating continued strong member growth and merchandise sales given Costco’s more affluent customer base. The firm also noted that Costco is a limited-assortment retailer, which gives it much more flexibility than much of the competition.

Bonus Stock Picks: Bernstein also slapped Outperform ratings on several other retail names. Here’s a look at the stocks that made the list, as well as their 12-month price targets.