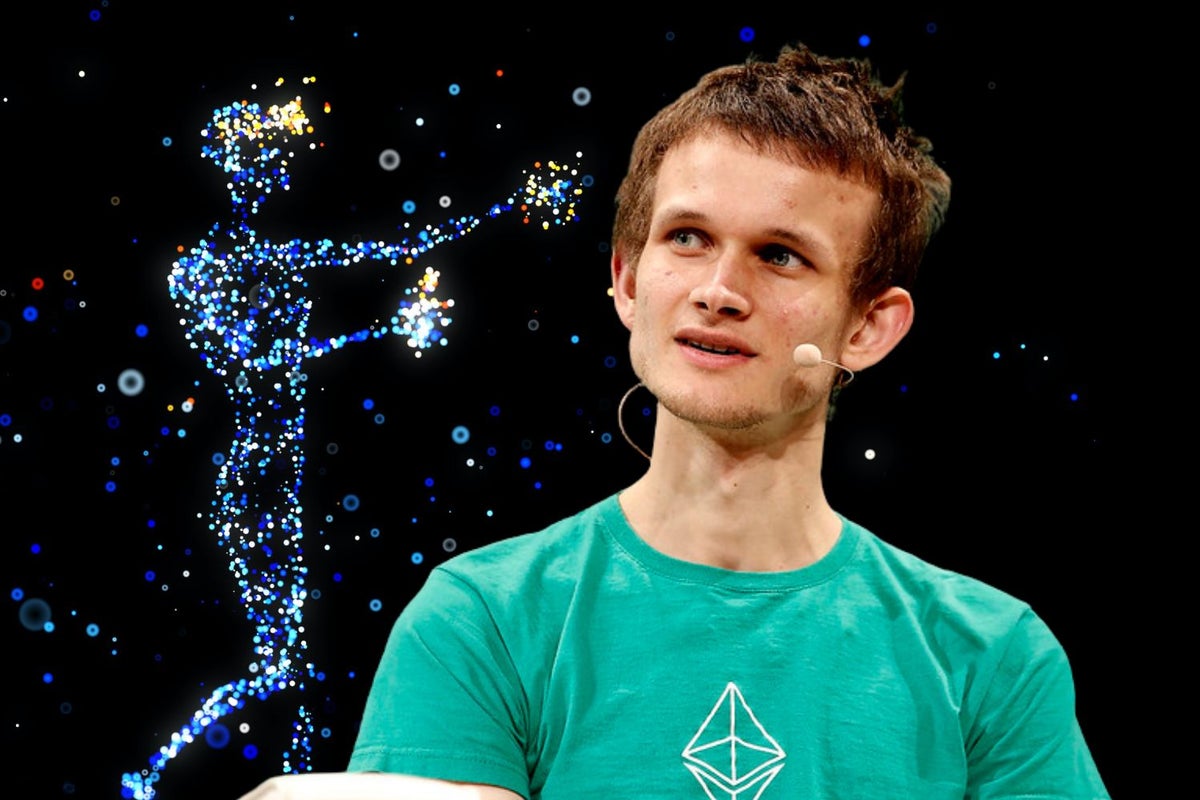 Ethereum ETH/USD co-founder Vitalik Buterin on Saturday took to Twitter to offer his views on the metaverse, which is often touted as the “next big thing” in technology.

What Happened: Buterin suggested that he believes the metaverse will become a reality. Any of the existing corporate attempts to intentionally create a metaverse may not succeed, he implied.

His thoughts came as a quote-tweet of a threaded tweet by blockchain auditor Dean Eigenmann, who also seems to hold the opinion that the metaverse, its ideas and concepts, make sense.

“But I still do not believe it will happen in the ways VCs are currently funding,” he said. “I’d rather hang out in world of warcraft than half of this ‘metaverse’ crap.”

Eigenmann, while calling himself an ex-intense gamer, noted that most of these VCs have never played a video game and said that reflects.

Related Link: HOW TO INVEST IN THE METAVERSE

Too Early To Define Metaverse: A Twitter user suggested that the barrier to entry for the metaverse is a “bleeding edge bit of evolving research hardware creating a rare case of a necessary condition favoring large incumbents.” He also added that the idea wouldn’t be under discussion without Quest 2.

Also Read: Elon Musk Says Time to Move On From This Category Of Cars, Here’s Why

Replying to him, Buterin said his critique of the metaverse is deeper than the mere definition of the concept

“It’s that we don’t really know the definition of ‘the metaverse’ yet, it’s far too early to know what people actually want,” the Ethereum co-founder said. “So anything Facebook creates now will misfire.”

Incidentally, Meta’s Mark Zuckerberg said on the company’s earnings call last week that he sees the metaverse as a “massive opportunity” for several reasons. Developing metaverse platforms will “unlock hundreds of billions of dollars, if not trillions over time,” he added.