Why Fear Level Among US Investors Is Decreasing 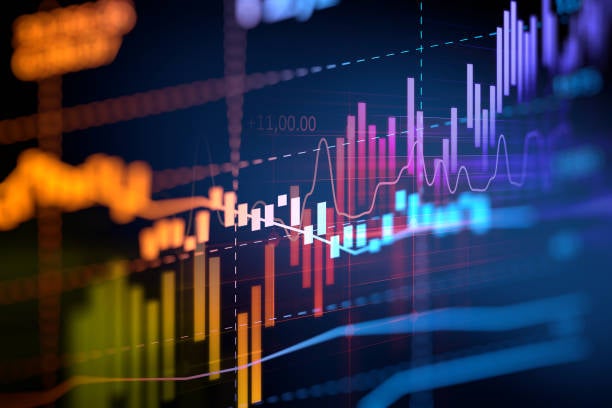 The CNN Money Fear and Greed index showed that the overall fear level continued to ease further in the US equity markets, following another surge in the Dow Jones on Friday.

U.S. stocks settled higher on Friday after the Federal Reserve, last week, increased interest rates by 75 bps in a bid to combat the surging inflation level.

On the economic data front, the personal consumption expenditure price index in the US rose 1% month-over-month in June, recording the largest growth since September 2005. Personal spending, meanwhile, increased 1.1% from a month ago in June.

At a current reading of 42.0, the index remained in the “fear” zone on Friday, following a previous reading of 39.0.

The Fear & Greed Index is a measure of the current market sentiment. It is based on the premise that higher fear exerts pressure on stock prices, while higher greed has the opposite effect. The index is calculated based on seven equal-weighted indicators. The index ranges from 0 to 100, where 0 represents maximum fear and 100 signals maximum greediness.