Why Is Aurinia Pharmaceuticals Stock Down Today? 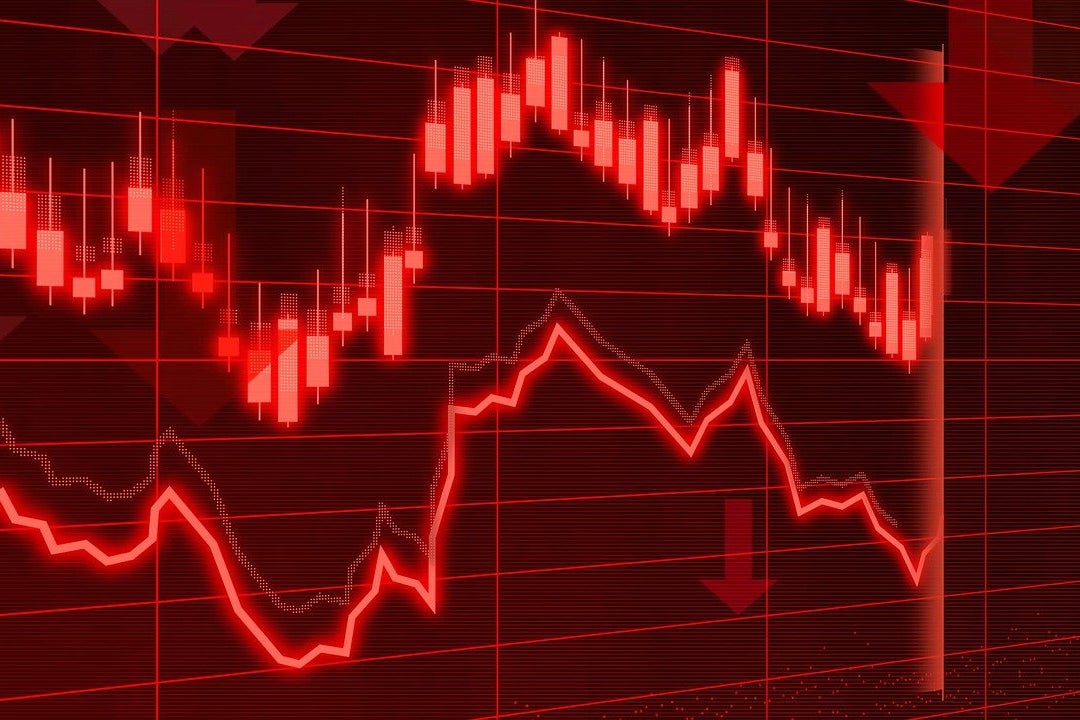 The USPTO’s Patent Trial and Appeal Board has decided to institute trial on the Inter Partes review (IPR) filed by Sun Pharmaceuticals, directed at U.S. Patent No. 10,286,036, which is related to the LUPKYNIS dosing protocol for lupus nephritis.

“While this decision is disappointing, as we have stated from the start of his process, we will vigorously defend this patent,” said Peter Greenleaf, president and CEO of Aurinia.

“This patent already had significant review at the USPTO before being approved as being a valid patent by that office and we are fully prepared to continue legal proceedings to protect our intellectual property,” Greenleaf added.

A determination on patentability, relative to the IPR, is expected on or prior to July 26.

Aurinia is a fully integrated biopharmaceutical company focused on delivering therapies to treat targeted patient populations that are impacted by serious diseases with a high unmet medical need.