Why Is Fisker Stock Down After Hours? 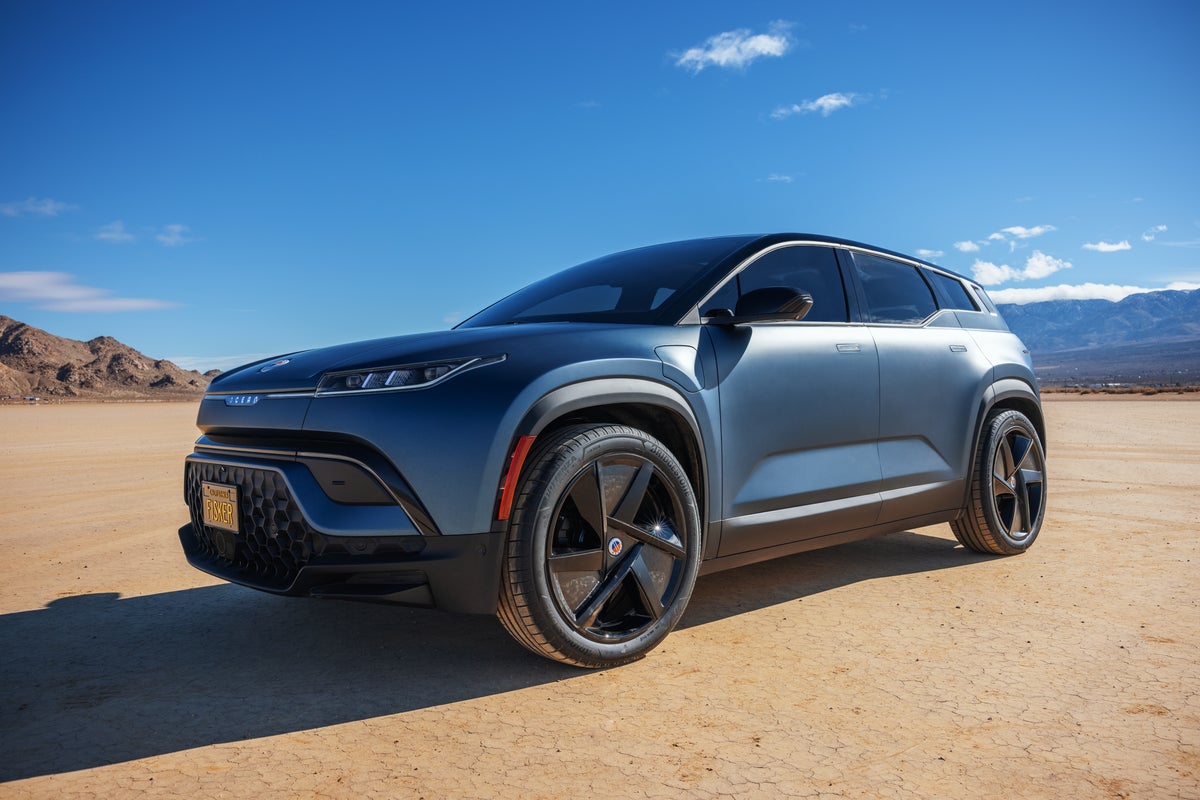 Fisker reported a net loss of $(106) million, or 36 cents per share, which beat the estimate for a loss of 41 cents per share. The EV company said its operating results were consistent with its expectations.

Fisker said vehicle testing and validation are progressing well. All 55 complete Fisker Ocean prototypes have been built and are performing various final testing before the company’s expected start of production in November.

Fisker Ocean reservations totaled more than 56,000 as of Aug. 1. The company has sold out of its 5,000 pre-orders for the launch of the Fisker Ocean One. The pre-orders are secured with $5,000 deposits.

“This is a historic moment, where thousands of customers committed $5,000 for a vehicle many have only seen in pictures, demonstrating our customers’ excitement for the Fisker Ocean vehicle and the value proposition of our brand and product,” said Henrik Fisker, chairman and CEO of Fisker.

Fisker said it expects its full-year 2022 operating expenses and capital expenditures to be between $715 million and $790 million. Cash and cash equivalents totaled $851.9 million as of June 30.