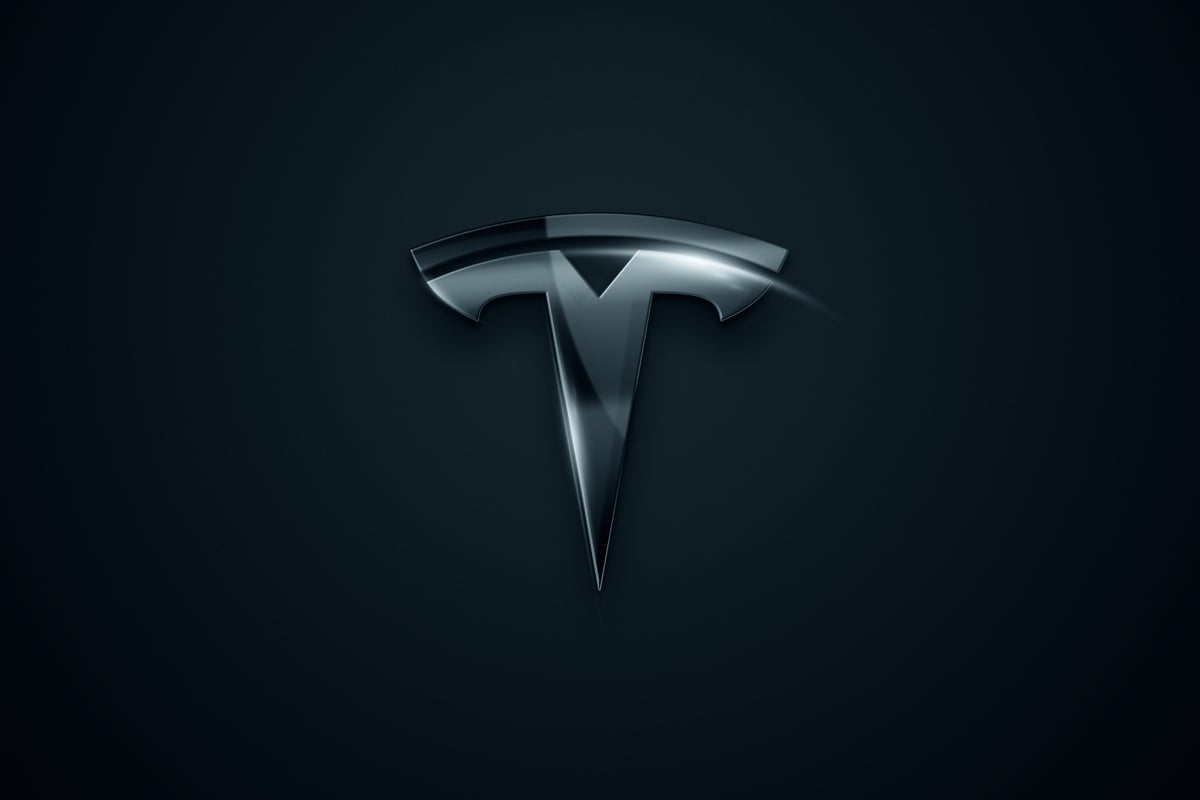 After months of bickering and negotiations, the Senate finally cleared the Biden administration’s Inflation Reduction Act 2022 on Sunday, and Tesla, Inc. TSLA could be its biggest beneficiary, according to a top analyst.

What Happened: Loup Funds co-founder Gene Munster said on Sunday that the Elon Musk-led EV maker is the biggest beneficiary of the climate bill.

The EV tax credit proposals, part of the broader bill, call for maintaining the upper ceiling for availing the benefit at $7,500, Munster noted. Given that the credit is not capped, Tesla vehicles once again become eligible for the discount, he added.

The bill also provides for a 30% payback for those doing solar installations for the next 10 years, Munster noted. This is as opposed to the currently applicable provision of a 26% payback, which was set to decline to 22% in 2023, the fund manager said.

Munster estimates that the average Tesla solar installation costs $150,000, and this suggests consumers should be getting back $45,000.

He also noted that the payback period on a Tesla Roof with the 30% credit will be around 15-20 years.