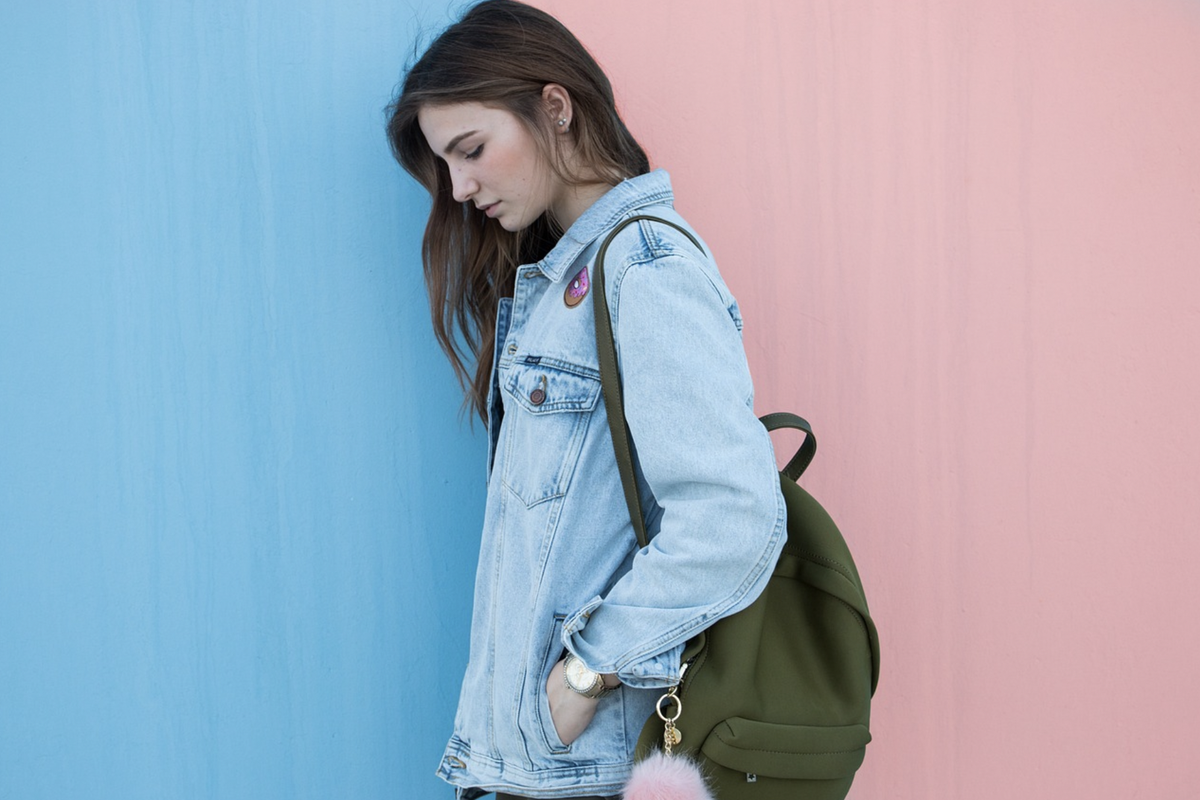 What Happened: Stitch Fix reported fiscal first-quarter revenue of $455.59 million, which beat average analyst estimates of $459.44 million, according to Benzinga Pro. The company reported a quarterly net loss of 50 cents per share, which missed estimates for a loss of 47 cents per share.

“This quarter we made meaningful progress on our transformation journey despite a difficult macro environment. Through diligent cost savings and efficiencies we beat our adjusted EBITDA expectations for Q1 and have improved our adjusted EBITDA guidance for FY23,” said Elizabeth Spaulding, CEO of Stitch Fix.

SFIX Price Action: Stitch Fix shares are down 5.45% in after hours at $3.47 at time of publication, according to Benzinga Pro.