Why the U.S. is struggling to modernize its power grid 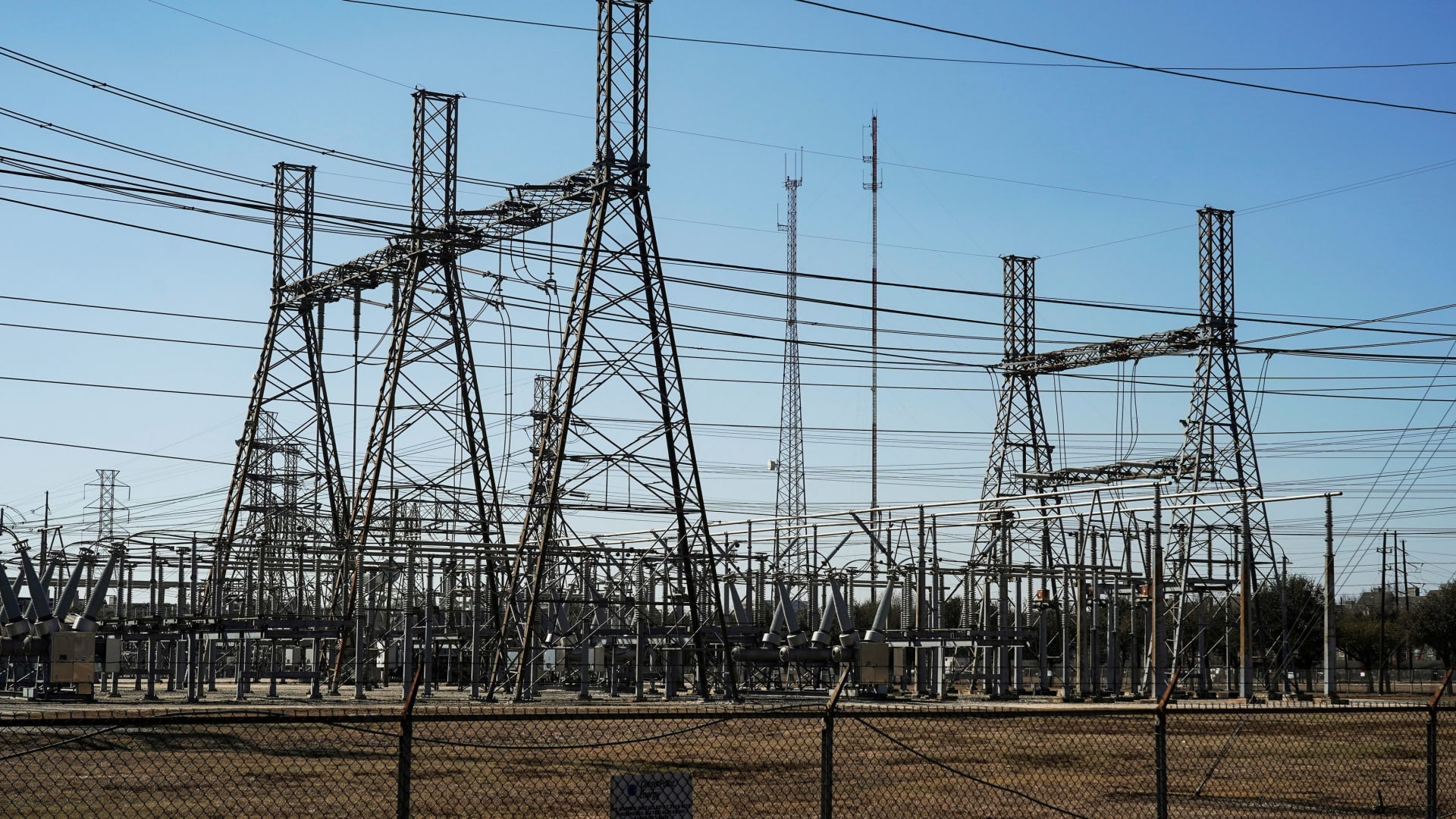 Blackouts are growing more frequent in the United States. The average American experienced just over eight hours of power outages in 2020, with overall duration of power interruptions in the U.S. more than doubling since 2015, according to the U.S. Department of Energy.

“This is not because the grid has changed, but because there is so much greater threat from extreme weather,” said Alison Silverstein, an independent consultant at the American Council for an Energy-Efficient Economy. “And the number of extreme weather events of every kind have increased significantly over the last decade, in particular.”

Despite the Biden administration’s effort to improve the situation, recent actions would suggest the federal government lacks the ability to enforce a grid modernization.

There were a total of 549 policy and deployment actions on grid modernization during the second quarter of 2022, but of the $12.86 billion in investment under consideration, regulators only approved $478.7 million, according to the NC Clean Energy Technology Center.

“Electricity systems are an area of shared federal and state jurisdictions,” according to Romany Webb, senior fellow at the Sabin Center for Climate Change Law at Columbia University. “The fact that we have this split authority between the federal government and the states is one of the factors that contributes to the complexity of the sort of modernizing the grid and building out additional infrastructure.”

What’s more, certain state and regional regulators often have political incentives to fight against changes to the power grid.

“The state entities that regulate electric utilities are called state public utility commissions,” said Webb. “In some states, those commissioners are elected. So if we’re talking about making investments that are going to be really expensive and are going to be increasing electricity bills, they might see a lot of pushback from customers about that and that might affect [the commissioners’] chances of reelection.”

Those directly affected by grid-modernization efforts say there are valid reasons to fight against such disruptive projects.

“We’re not opposed to solar, but it does not belong on farmland. It doesn’t belong in an agriculturally zoned area and it certainly does not belong on timberland,” said Susan Ralston, president of Citizens for Responsible Solar. “These projects are very destructive to the land and at the end of the day, we’re trying to do what’s right by our county. We’re trying to preserve the rural nature of our country and really convince our elected officials that the rural character is more important than caving into developers.”

Watch the video to find out more about why the U.S. power grid has become unreliable.