Why Tonix Pharmaceuticals Shares Are Rising 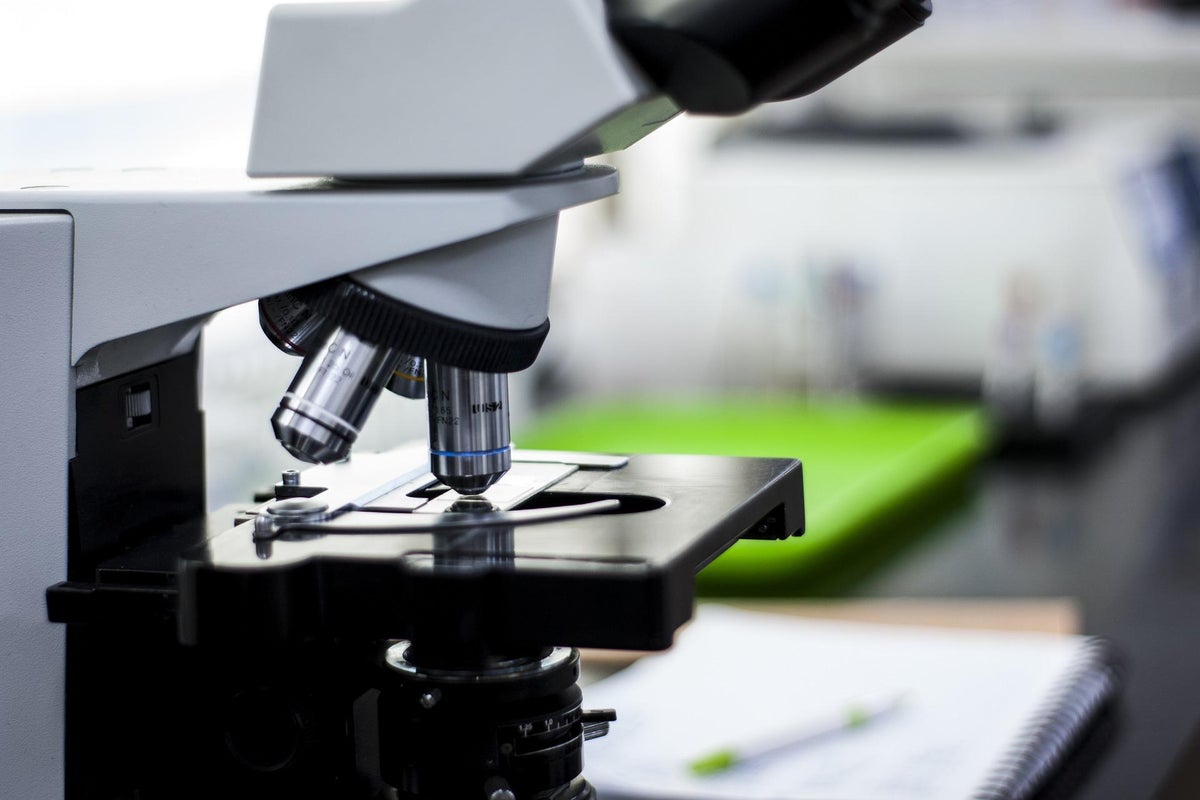 The rare designation is the highest alert level the WHO uses and shows that the organization believes a quick international response is necessary to stop the spread of the virus from escalating further.

There have been 16,000 reported monkeypox cases from 75 countries and territories, and five deaths, according to a statement from WHO Director General Tedros Adhanom Ghebreyesus over the weekend.

“Although I am declaring a public health emergency of international concern, for the moment this is an outbreak that is concentrated among men who have sex with men, especially those with multiple sexual partners,” the director general said.

“That means that this is an outbreak that can be stopped with the right strategies in the right groups.”

Tonix is a clinical-stage biopharmaceutical company focused on discovering, licensing, acquiring and developing therapeutics and diagnostics to treat and prevent human disease and alleviate suffering. The company’s TNX-801 is a live virus vaccine based on synthesized horsepox. Tonix is developing TNX-801 for percutaneous administration as a vaccine to protect against monkeypox and smallpox.

TNXP Price Action: Tonix has traded between $4.79 and 9 cents over a 52-week period.