Why United Airlines Stock Is Down After Hours 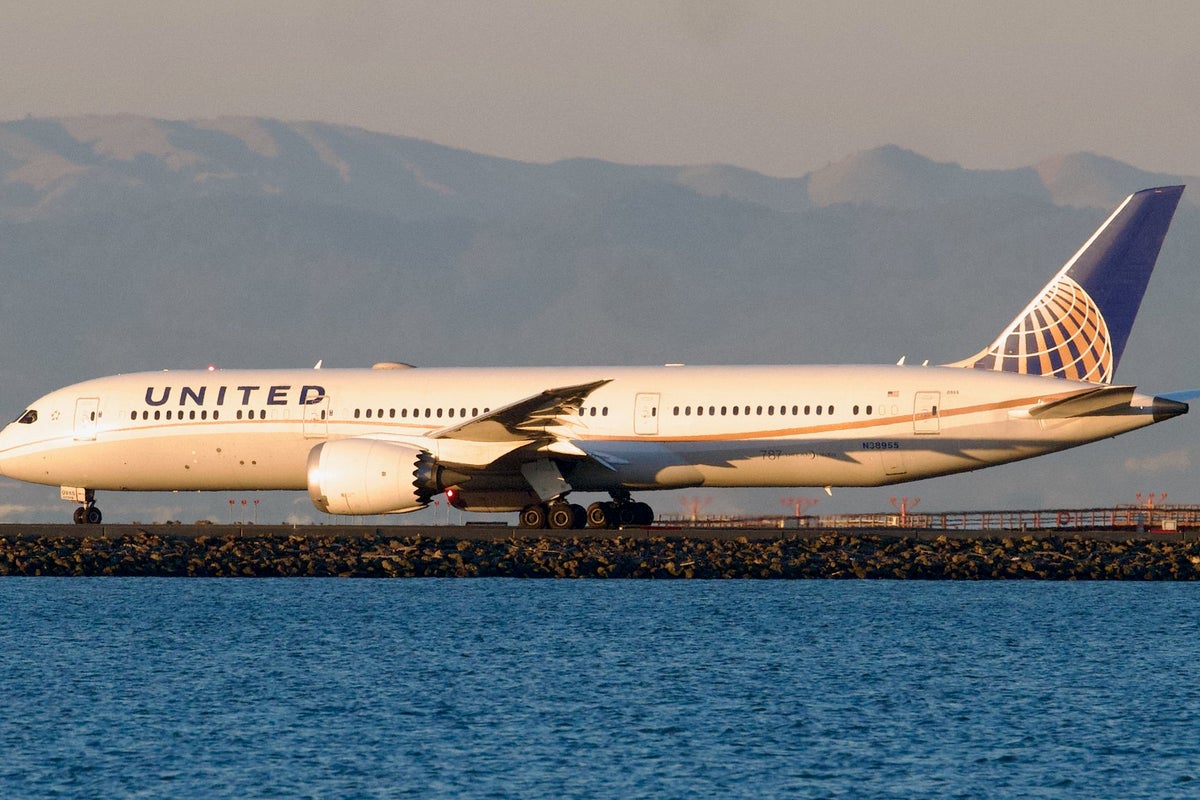 United Airlines reported second-quarter revenue of $12.11 billion, which missed the estimate of $12.17 billion, according to data from Benzinga Pro. The company reported quarterly earnings of $1.43 per share, which is up from a loss of $3.91 per share year-over-year.

Operating margins reached 7.2% in the quarter, marking United’s first profitable quarter since before the pandemic.

United said it will hold a conference call to discuss its quarterly results, as well as its financial and operational outlook for the third quarter on Thursday morning.