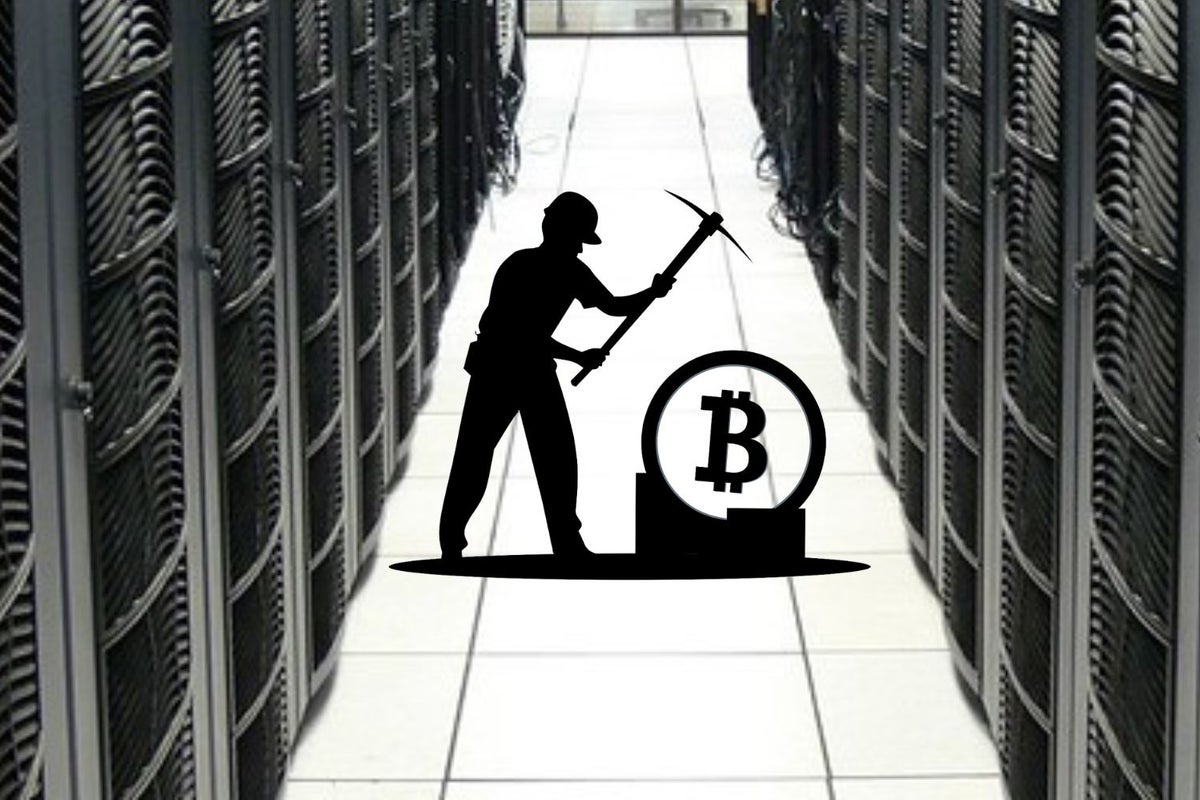 One of the largest Bitcoin BTC/USD miners, Core Scientific Inc CORZ, says it has produced close to 1,221 Bitcoins in July and sold 1,975 Bitcoins to pay for growth expenses.

The firm accumulated $44 million and used that cash for capital investment. It spent on increasing its data center capacity and paid mining rig manufacturer Bitmain for 100,000 mining rigs.

Regarding the month’s performance, Core Scientific CEM Mike Levitt said, “During July, we continued to enhance liquidity, strengthen our balance sheet, streamline our organization and make further progress toward achieving our 2022 operating objectives.”

The company has said it has less than $10 million in payments for the rigs. It holds 1,205 Bitcoins, and it has about $83 million in cash on its balance sheet.

Core Scientific has mentioned in a statement that it has about 195,000 mining rigs with a total hashrate of about 19.3 exahash per second (EH/s).

Recently another Bitcoin miner, Riot Blockchain Inc RIOT sold some of its mined digital assets in July. The company sold around 275 Bitcoins for $5.6 million.