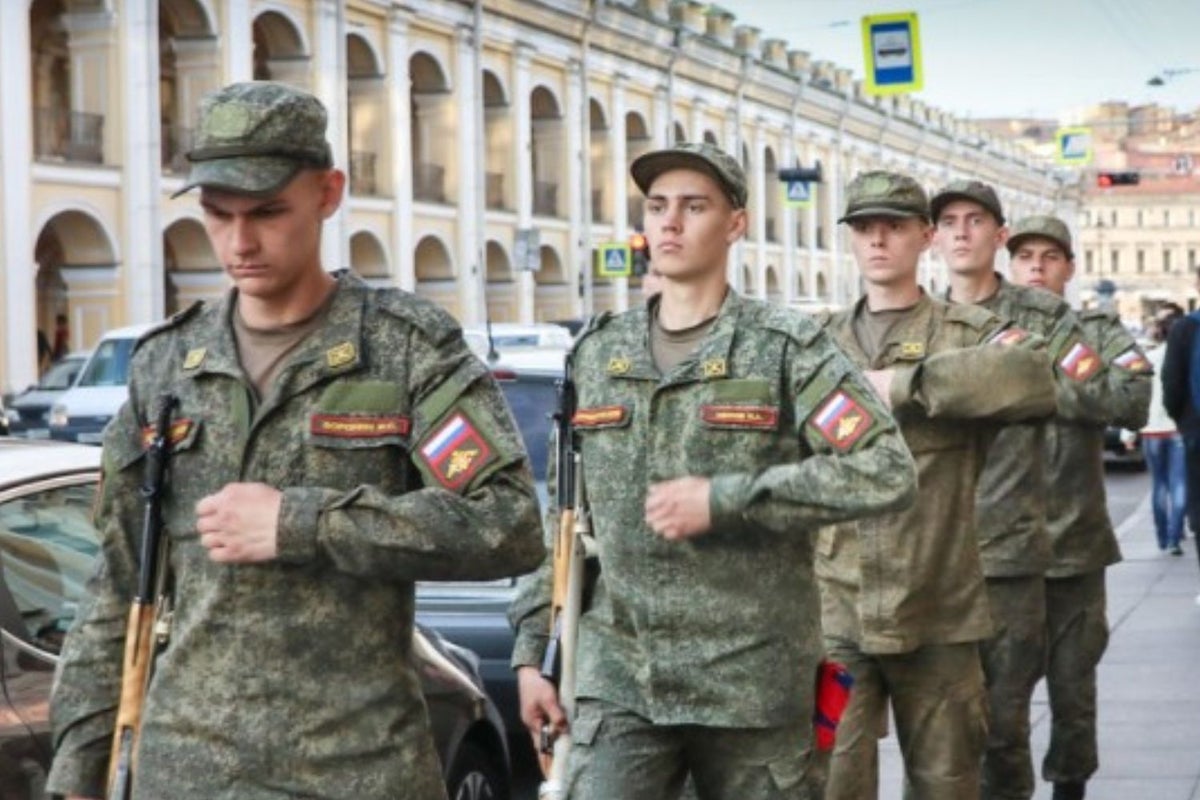 When Russia invaded Ukraine in February, President Vladimir Putin made a gesture to push for unity among his soldiers at the front – he announced that the injured army men could claim compensation of three million roubles, equivalent to about $50,000.

“It’s our duty to support the families of our fallen and injured war comrades,” Putin said when he made the announcement in early March.

But as the war in Ukraine dragged on for over five months, the number of wounded soldiers mounted exponentially, and now some of them are finding that Putin’s gesture is not as generous as it initially seemed.

Many of the injured Russian soldiers – including the ones with significant wounds – are struggling to obtain compensation from authorities, according to a Reuters report based on interviews with four injured service personnel, a wounded soldier’s relative, and two people involved with advocacy groups.

The report pointed out that while some faced bureaucratic obstacles or delays in getting applications approved, others couldn’t apply for soldiers benefits because a little-noticed clarification to the rules had narrowed the criteria for eligibility.

“There’s a certain amount of social tension among military personnel,” Maxim Grebenyuk said – a lawyer who provides legal advice to service personnel in disputes with their employer.

He said he had received hundreds of requests for help from wounded service members attempting to receive the payments.

Meanwhile, the U.S. estimates more than 75,000 members of Putin’s forces have been killed or injured in the war with Ukraine since Feb. 24.