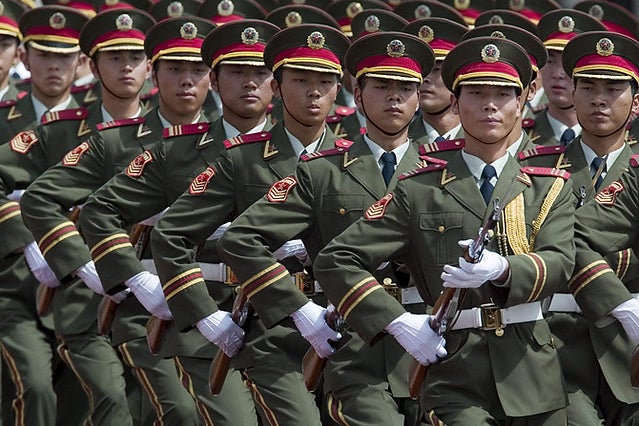 Amid rising tensions with the U.S. over Taiwan issues and border clashes with its neighbor India, Chinese President Xi Jinping ordered a “comprehensive upgrade” in China’s armed forces.

What Happened: Xi, who is also general secretary of the Communist Party of China (CPC) Central Committee and chairman of the Central Military Commission, called for “building a strong army in the new era,” according to CGTN, a state-owned media.

See Also: Jack Ma Goes On Euro Trip After Stepping Back From Business Empire: Has China Eased Pressure On Him?

The comments from the Chinese president came days ahead of the 95th anniversary of the founding of the People’s Liberation Army (PLA).

“[We] must make sure that the guns should always be carried in the hands of someone who’s loyal to the Party,” he said.

The president also urged for high-tech modernization for all military talents, advancing their recognition, innovation, and implementation ability.