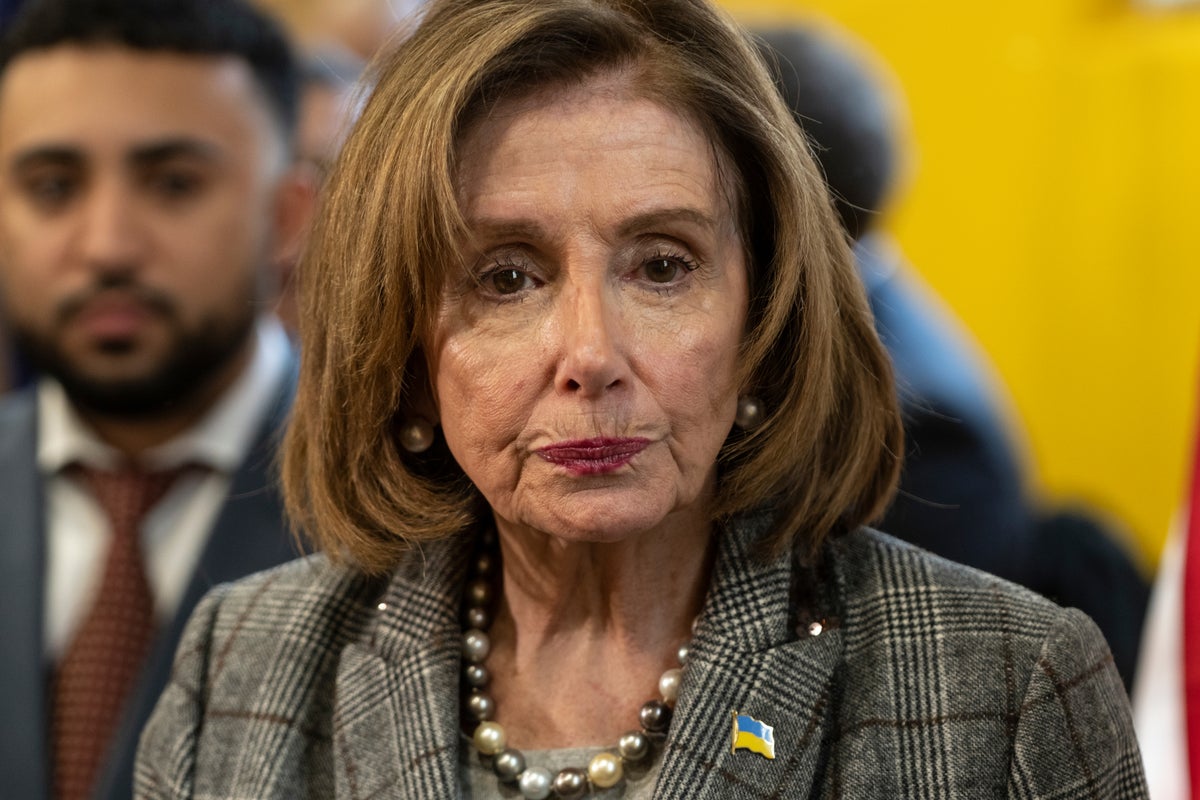 Days after media reports claimed that China had issued stern private warnings against Nancy Pelosi’s planned visit to Taiwan, a Chinese spokesperson confirmed the developments that it is “fully prepared” to “counteract.”

What Happened: China has opposed and issued stark warnings against House Speaker Pelosi’s possible visit in August to Taiwan, the island nation where China claims sovereignty.

The warnings Xi Jinping‘s government issued were significantly stronger than the threats it had made when it was previously unhappy with U.S. actions or policy on Taiwan, six people familiar with the Chinese warnings told the Financial Times.

Confirming the news reports, foreign ministry spokesman Zhao Lijian told reporters at a regular briefing on Monday that “we are seriously prepared.”

He added that “If the U.S. side is bent on going its own way, China will take strong measures to resolutely respond and counteract.”

“The United States should be held responsible for any serious consequences.”

Why It Matters: China has publicly threatened a “grave impact” U.S.-China ties on Pelosi’s planned visit to the island nation.

At a press briefing earlier, Biden responded negatively to Pelosi’s plan to visit Taiwan, saying, “I think that the military thinks it’s not a good idea right now, but I don’t know what the status of it is.”