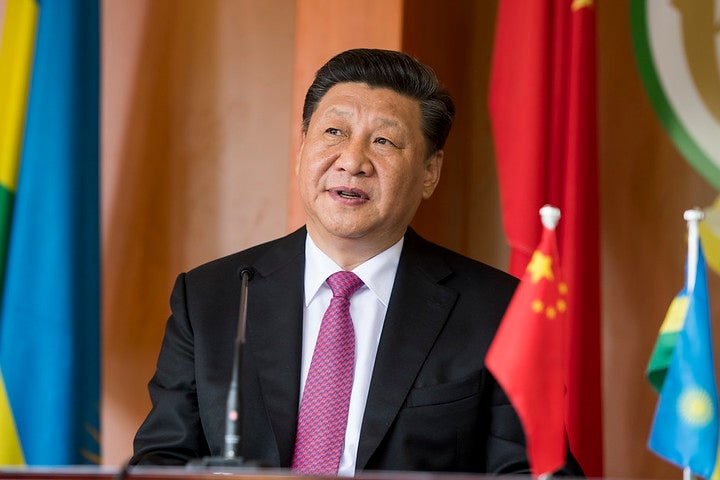 “Actions are the best answer,” Wu Qian, a spokesperson for the Ministry of National Defense, said at a regular press briefing, according to CGTN – a state-run news channel.

The comments from Wu came as he answered a media query on Taiwan-related military actions.

“The relevant sides should learn to adapt, reflect on themselves, and, more importantly, avoid going down the wrong path further,” he said. According to Qian, the collusion of “Taiwan independence” separatists and external forces is the root cause of the tensions across the Taiwan Straits.

He reiterated the Xi government’s argument that the Taiwan question is entirely China’s internal affairs, which brook no external interference.

The developments came days after the Chinese President expressed his concerns to President Joe Biden about a possible visit by Pelosi. “Those who play with fire will perish by it,” Xi told Biden.