XR, banks and rewiring the system 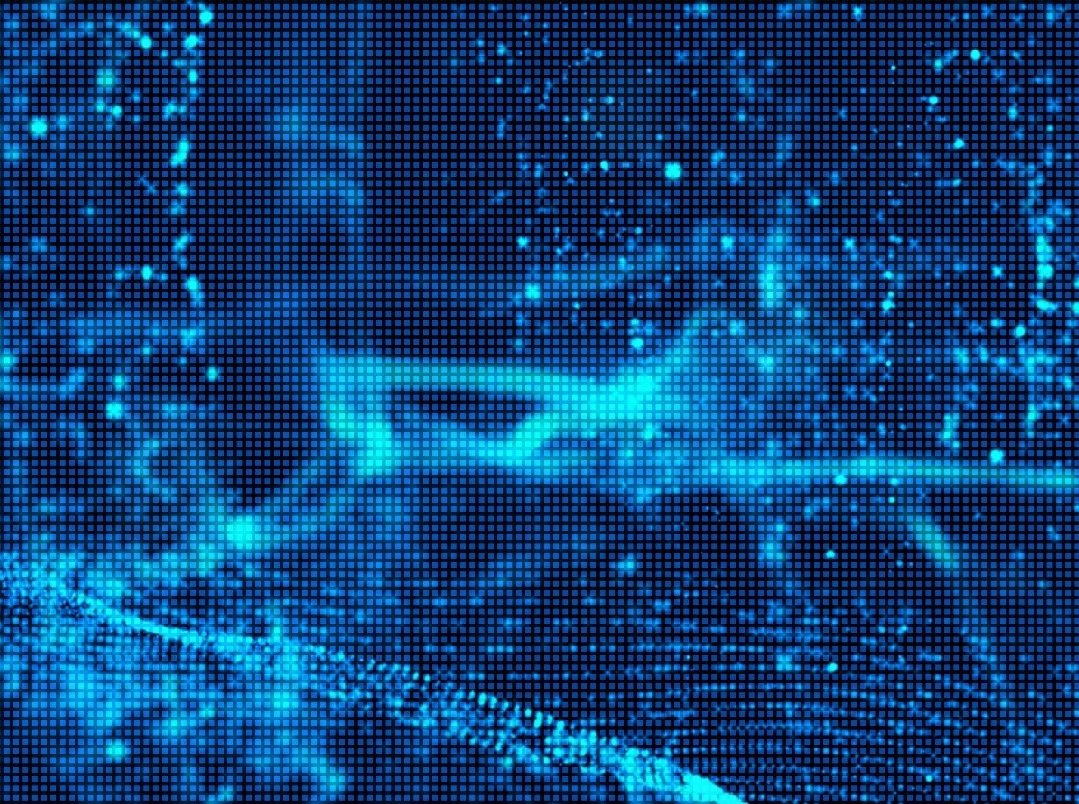 I was recently invited to be a guest on the ‘What the FinTech?’ podcast, and one of the things that I had to bring to the interview was a news story with an interesting number to discuss.

Rewiring the economic system is a challenge, but I think it’s supercritical

As the topic was financial services and the fight against climate change, my article of choice was headlined “UK weather officials drew a scary heatwave map for 2050 – this week it came true, 28 years early”.

In 2020, the Met Office in the UK produced a hypothetical weather forecast for 23 July 2050 based on UK climate projections. In late July 2022, the actual weather map looked almost identical for much of the country, with temperatures exceeding 40°C in some parts of the UK.

The article proved to be incredibly polarising. The response from some was shock and concern. From others, it was, “Get a grip, it’s summer, it’s supposed to be hot.” In fact, there was quite a backlash. Weather forecasters have reported unprecedented levels of trolling, with abusive tweets and emails questioning their reports.

However, the science is pretty unequivocal. Without climate change, this could not have happened. According to the Copenhagen Centre for Disaster Research, temperatures recorded in some places in the UK would be statistically impossible if the world hadn’t warmed by 1.2°C since the late 1800s. So again, the evidence points quite firmly to a warming world.

As I research and write about the impact of climate change and the role of climate change, and frankly worry about what is going on, I am very keen to ensure that I get views from all quarters on what is happening.

To that end, I recently spoke with Gail Bradbrook, one of the founders of Extinction Rebellion (XR), the climate change activist group. Gail started XR with others in 2018. It quickly expanded to 75 countries and grew to more than 1,000 groups, and in 2019, it was named the biggest influence on the global climate agenda.

It has been described as the fastest growing start-up ever known. XR uses civil disobedience as a peaceful means to raise awareness of climate change. One particular form of protest that they use is breaking or removing panes of glass from buildings. According to Gail, “We have a tradition in the UK with the suffragettes who broke windows. In fact, Emmeline Pankhurst, the leader of the suffragettes, said there is no greater argument in modern politics than that of the broken pane.”

When I questioned Gail about causing damage to buildings, she responded by saying that a few broken panes were nothing compared to the damage climate change was starting to inflict on economies, pointing out that in this most recent heatwave in the UK, an airport had to be shut due to melting tarmac and a railway line had caught fire, causing travel chaos.

The target for many of XR’s protests is banks. It believes that the financial services system is so focused on growth and profits that emission reduction will never be a priority, pointing to the ongoing and, in some cases, increased investment in fossil fuels.

According to conversations that Gail has had with senior industry people, there is an understanding of what needs to happen and why it needs to happen. And often a genuine desire to make it happen. However, there is also recognition it will be almost impossible without a change in the system and how the system is valued.

XR believes in moving away from traditional growth measures, such as GDP, to ones that value the planet. For example, Kate Raworth’s “Doughnut Economics”, which is a model for balancing essential human needs and planetary boundaries, discusses how the system can be changed for the better.

My experience of how the financial services industry is responding to climate change has been very positive overall. I have spoken to some incredible people looking across their organisations and determining strategies for emission reduction across the entire value chain. There is a real sense of urgency about achieving reductions. But what Gail and XR are saying rings true. While all these things will make a difference, if the system does not change and evolve, there will be pressure on making profits and the temptation to fund industries where emission reductions are impossible due to their very nature.

It is so fundamental that companies or even governments acting alone cannot solve it. It must be solved internationally. When I asked Gail about her views on Mark Carney and the Glasgow Financial Alliance for Net Zero, she said:

“I think he cares, but he is working within the system, rather than looking to change the system. What is needed is a Global Assembly to rewire the economic system.”

Rewiring the economic system is going to be quite a challenge! But I think it is supercritical. Making change happen will require bottom-up action (which has started and is gaining momentum) and top-down action. But top-down from the highest levels, and in a wholesale way. Otherwise, we face genuine risks or an inevitability that currently few want to acknowledge.

And let’s for a moment consider that the science is wrong. What is the worse that could happen? A rewired economic model that factors in the planet as well as profit? Is more just redistributing wealth across the many from the few?

Surely change can only be a good thing.

He is a passionate customer advocate and champion and a successful entrepreneur.

Arkansas Cannabis Legalization Efforts Reach State Supreme Court: The Board ‘Thwarted The Will Of The People’