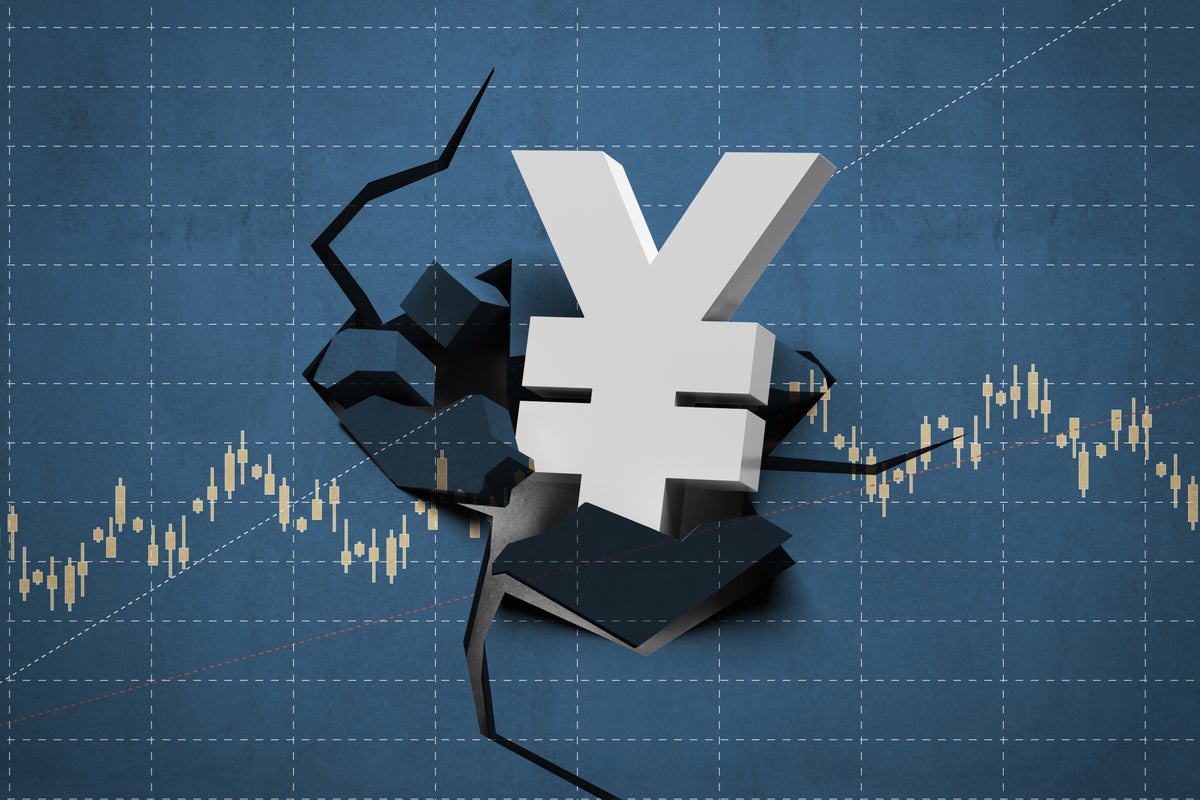 Japanese Finance Minister Shunichi Suzuki described the recent yen swings as “hectic” and highlighted the complications in responding to sharp currency moves, according to Reuters.

Suzuki reportedly said he would carefully observe yen moves and their impact on the economy while coordinating with the Bank of Japan (BoJ) on any possible actions.

See Also: Why Currency Traders Borrowing In Euro Are Making More Money Than With Dollar

Yen Movement: In a bit over two weeks, the yen has moved between 139.38 and 130.4 against the dollar. Any sharp uptick in the yen could impact Japan’s exports while a strong decline could worsen living costs.

The dollar continued its fall against the yen on Tuesday, sliding to its lowest level in two months. The yen’s upward movement commenced in mid-July after having breached the 139 level on the downside.

The yen was trading at 130.77 against the greenback in the Tokyo noon session on Tuesday.