‘You’re Blowing This:’ Donald Trump’s Wife Melanie Was Convinced He Was ‘Screwing Up,’ New Book Says 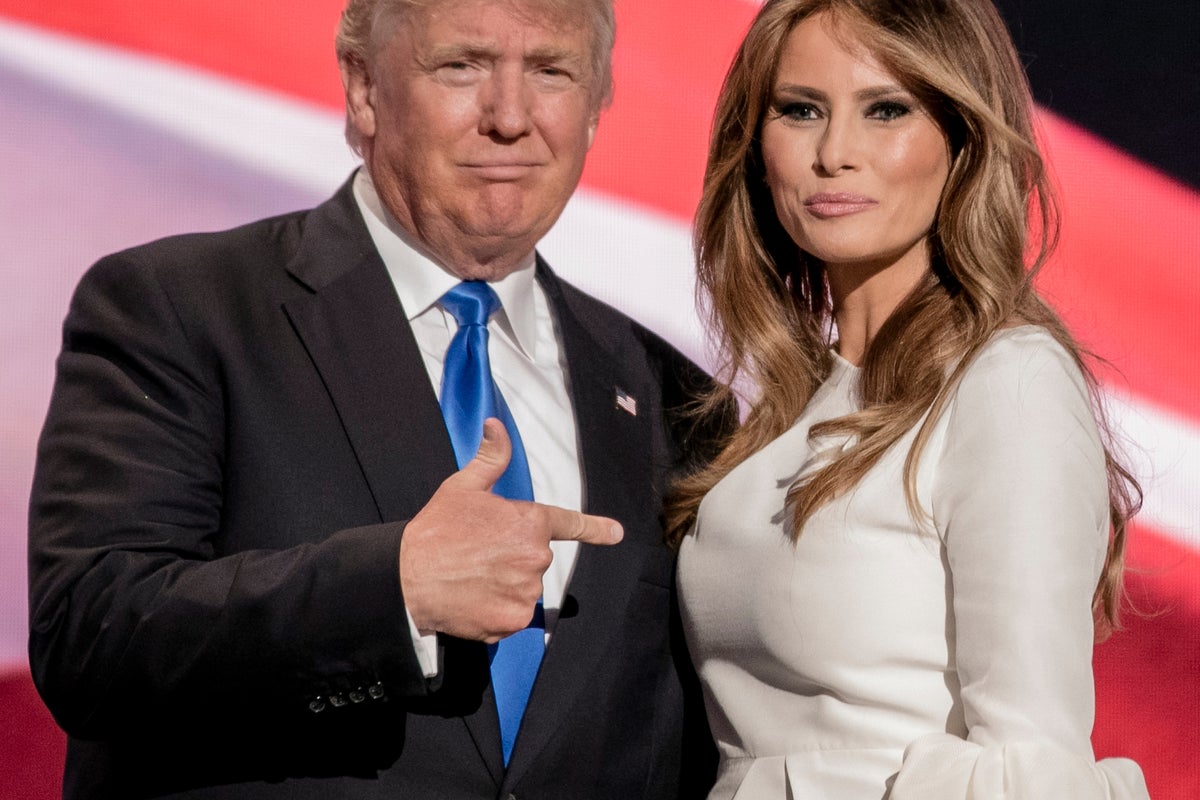 What Happened: Melania was “rattled by the coronavirus and convinced that Trump was screwing up,” according to a new book by New York Times correspondent Peter Baker and his wife New Yorker staff writer Susan Glasser, CNN reported. The book titled “The Divider: Trump in the White House, 2017-2021” is set to publish on Tuesday.

Melania shared her concerns with former New Jersey Governor Chris Christie and enlisted his support to convince the former U.S. president to take the threat more seriously, the authors reportedly wrote in the book.

Melania recalled telling Trump, “You’re blowing this. This is serious. It’s going to be really bad, and you need to take it more seriously than you’re taking it,” Baker and Glasser wrote in the book, the CNN report stated.

Trump shrugged it off it saying “You worry too much,” the authors reportedly wrote.

Why It’s Important: The U.S. was one of the worst affected nations by the pandemic. Deaths increased by 19% between 2019 and 2020 due to the COVID-19 pandemic, making it the biggest rise in mortality in 100 years, estimates released by the U.S. Census Bureau showed.

Trump, as suggested in the book, took it easy early on, mocking wearing masks and suggesting that disinfectant injections and sunlight treatments would help tackle the disease.

According to a 2020 report in The Washington Post, Trump reportedly told author Bob Woodward in March 2020 that he wanted to play it down just to avoid creating panic.

Incidentally, Trump and the first lady tested positive for COVID-19 in 2020 shortly after they organized the September Rose Garden party to announce the nomination of Amy Coney Barrett to the U.S. Supreme Court.

World of Cubes By Reuters