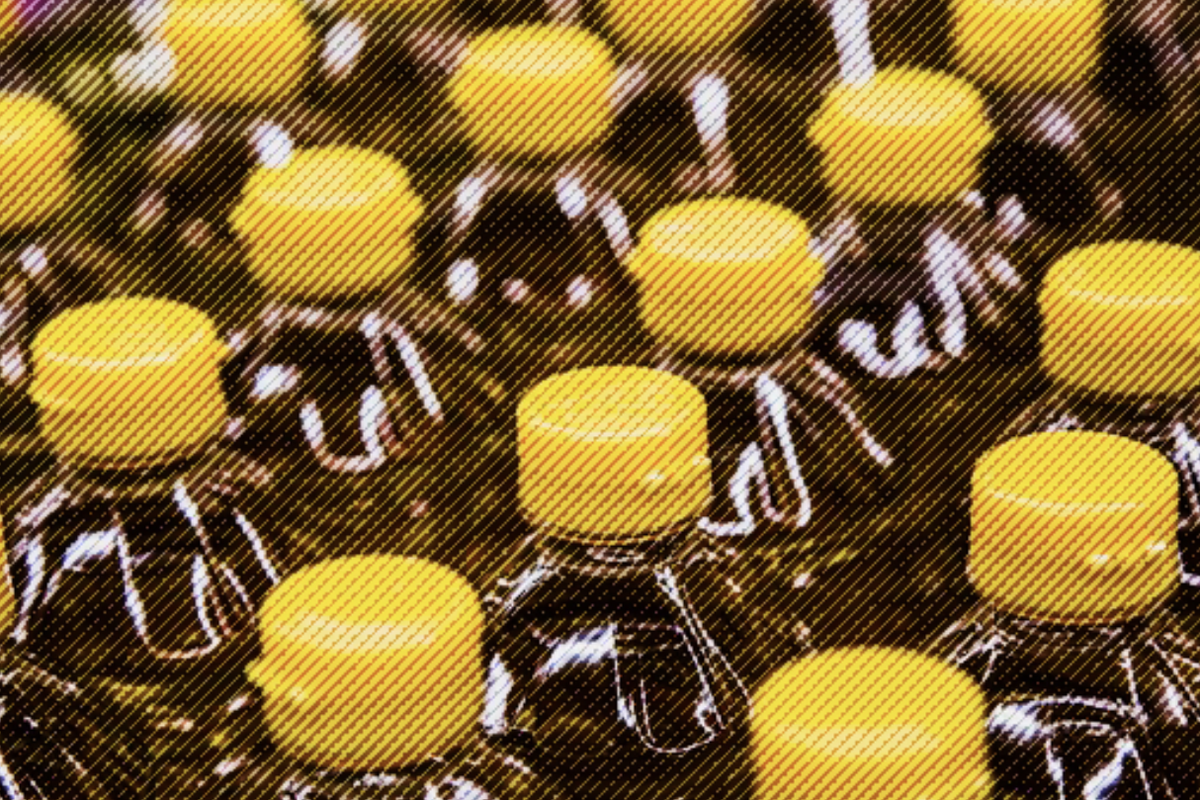 Edible oil prices have hit record highs this year driven by strong demand. The diversification of the use of edible oils into a biofuel has led to the commodity becoming an increasingly important part of the agriculture complex.

Palm oil is the most commonly produced edible oil, followed by soybean oil, with rapeseed oil and sunflower oil accounting for a smaller share of the market. Production of palm oil is highly concentrated, with 85% of the world’s supply coming from Indonesia and Malaysia. Meanwhile, soybeans, from which soybean oil is extracted, are largely grown in North and South America.

While edible oils have long been used in cooking and as a food ingredient in varied food formulations, it is their growing use as biofuel that is behind the recent spike in demand. As governments around the world introduce mandates stipulating that a certain percentage of fuel must come from renewable sources, such as California’s Low Carbon Fuel Standard, demand for biofuel has soared. Given the massive size of the energy landscape, combined with many countries setting net zero carbon targets, there is potential for demand in this area to grow significantly in the years ahead. In fact, the market for edible oils is expected to grow at a compound rate of 7.6% between now and 2029.

In the past, supply has largely been able to meet demand. Soybeans compete with corn in terms of agricultural acreage. As a result, when high demand leads to elevated soybean prices, farmers traditionally switch from growing corn to soybeans, enabling this demand to be met and prices to stabilize.

But supply of palm and soybean oil has not been able to keep pace with the rising demand caused by the growing use of both oils for biofuel. The trees from which palm oil is extracted take time to grow, while there has also not been a significant increase in agricultural land given over to soybean production. As a result of this mismatch between supply and demand, prices have risen. At the same time, the steep increase in energy prices has put further upward pressure on edible oils, due to their use as a biofuel.

Over the shorter term, the war in Ukraine has further stoked edible oil prices. Russia and Ukraine account for nearly 80% of global sunflower oil exports, but exports have been hit by sanctions on Russia and Ukrainian ports being closed. Edible oils tend to be interchangeable, so countries which were previously major consumers of sunflower oil, have switched to palm oil and soybean oil, creating an additional surge in demand. Meanwhile, labor disruption caused by Covid-19 in Malaysia has hit production and put further pressure on prices.

Palm oil prices soared to a record high earlier this year and have experienced a strong upward trajectory since May 2020. In addition to the factors discussed above, the spike was driven by political developments in Indonesia, which is the world’s largest palm oil producer. In February, the Indonesian government implemented the Domestic Market Obligation, under which producers had to set aside 20% of their shipments for local buyers. This was followed by an export ban in late April. Although the ban was lifted three weeks later, it created significant uncertainty in the market, as Indonesia accounts for 60% of global supply. This disruption to supply pushed palm oil prices up their new record high.

Soybean oil prices also hit a record high earlier this year. Prices started to increase dramatically at the start of 2021 driven by the combination of the California mandate on biofuel, as well as bad weather scares during the soybean growing season. Soybeans produce both oil and meal, with the price of the two determining, and in turn, being determined by the price of soybeans. Traditionally, meal has been the more valuable of the two components, but the rise in demand for biofuel has increased the value of the oil share, with soybean oil briefly worth more than soybean meal earlier this year.

Meanwhile, high wheat prices as a result of the war in Ukraine, have driven the price of corn higher. As a result, some farmers have opted to continue to plant corn, rather than soybeans, suggesting supply will remain tight and prices high.

The recent price rises have led to significant fluctuations between the soybean oil and palm oil spread. Soybean oil and palm oil are considered “substitute goods” because they can often be used interchangeably. Even so, in the past soybean oil has traded at a premium in the $100 to $150 per metric ton range over palm oil. The steep increase in soybean oil’s price saw this premium soar to $500 per metric ton in 2021. In July, it was $300 – more than double the long-run trend.

The ongoing war in Ukraine and growing demand for edible oils are likely to continue to exert upward pressure on the price of soybean oil and palm oil in the months ahead. These will be important markets to watch in an already volatile environment for agricultural commodities.