Gold reserves up 36 per cent in last five years 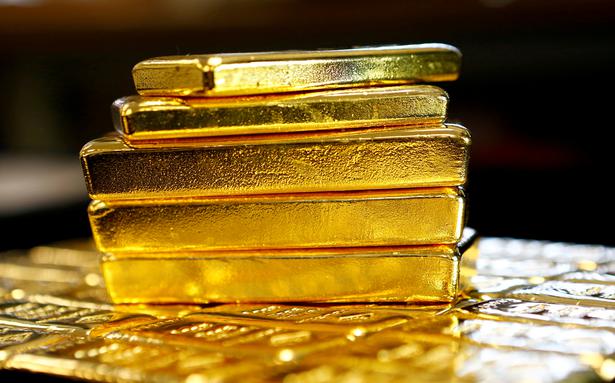 The Reserve Bank of India has been trying to diversify its forex reserves away from US dollar, purchasing 63 tonnes of gold to add to its reserves between July 2021 and June 2022. This was revealed in the data put out by the World Gold Council.

Other countries too buy gold

India is not the only one piling gold reserves. In the second quarter of 2022, 180 tonnes of gold were purchased by global central banks. The gold rush has been evident since the beginning of 2022 with central banks adding 270 tonnes in the first six months of this year.

Turkey was the largest buyer of gold in the first half of 2022, accumulating 63 tonnes. Egypt followed with 44 tonnes and Iraq came next with 34 tonnes. According to WGC, India continued its buying throughout H1, with gold reserves rising by 15 tonnes over this period. However, some countries such as Kazakhstan, Philippines and Germany reduced their gold reserves in H1 2022.

An annual central bank survey by the World Gold Council found that around quarter of central banks want to increase their gold reserves over the next 12 months. Gold’s role as a hedge against inflation and a safe haven in times of rising uncertainties are probably increasing its lure this year. Gold’s performance in the long term and during crises has made it an attractive option for diversification.

India has the 9th largest gold reserve in the world but the proportion of gold to total reserves is quite small at 8 per cent. This perhaps calls for increasing the gold holding and is leading to higher gold purchases by the RBI.

With most of the India’s forex reserves being held in US dollar denominated securities, the country faces the risk of erosion in reserves due to rise in US bond yields. It’s not surprising that India has bought the most amount of gold among the top 10 countries with highest gold reserves in the world.